What is Remembrance Day?

Remembrance Day is a memorial day celebrated in Commonwealth countries, such as Great Britain, Australia and Canada. It's celebrated every year on November 11th.

Why do we celebrate Remembrance Day?

Remembrance Day, on November 11th, marks the anniversary of when WW1 ended. It ended on November 11th 1918 at 11am, which is why many people hold a two - minute silence at 11am on this day. Remembrance Day gives people the chance to remember those who fought and lost their lives during the war and honour their memory. We wear poppies in November in honour of the soldiers who fought on the battlefield. Poppies have become an important symbol for the war because the flower grew in Flanders, Belgium where important battles were fought. This year, we decided that each child would think of their own way to remember our fallen heroes. 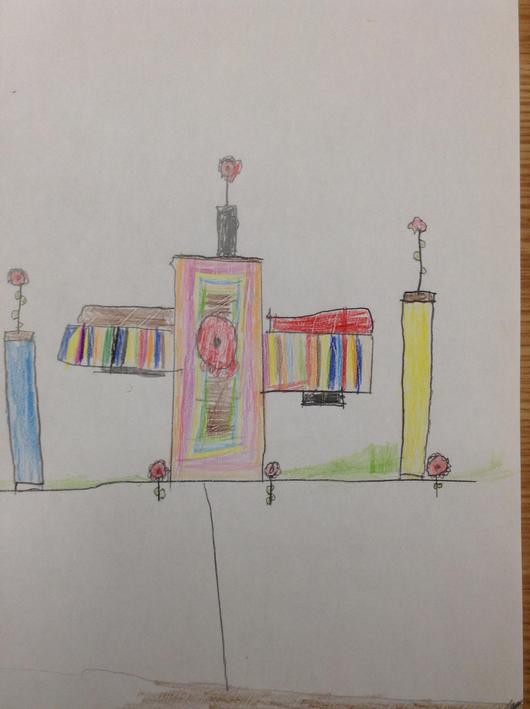 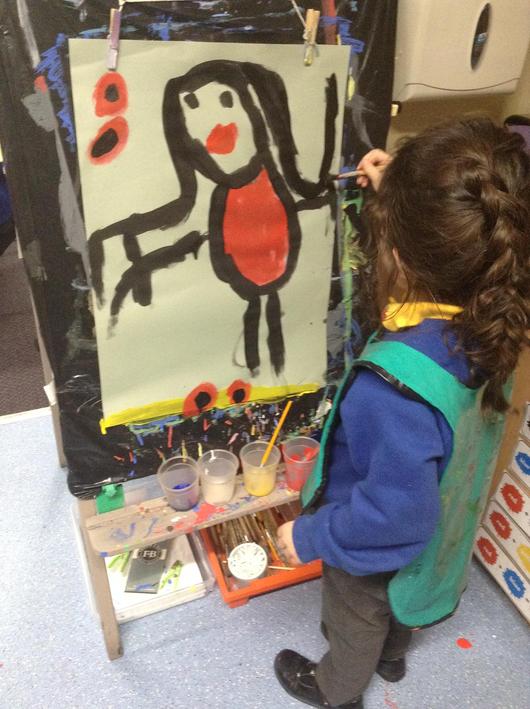 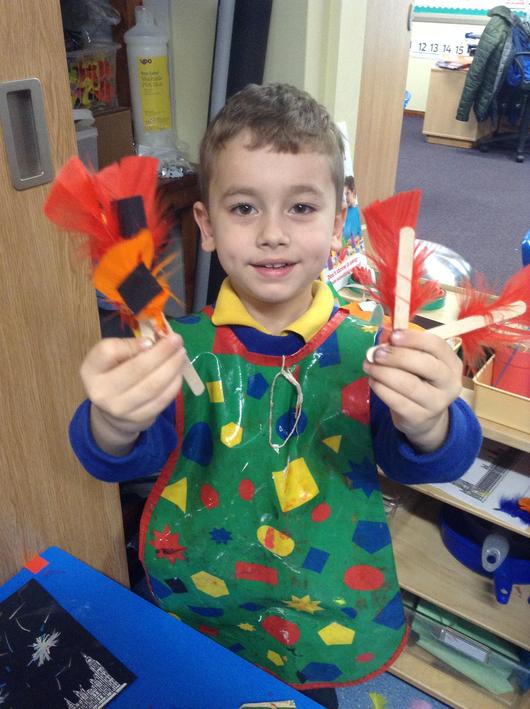 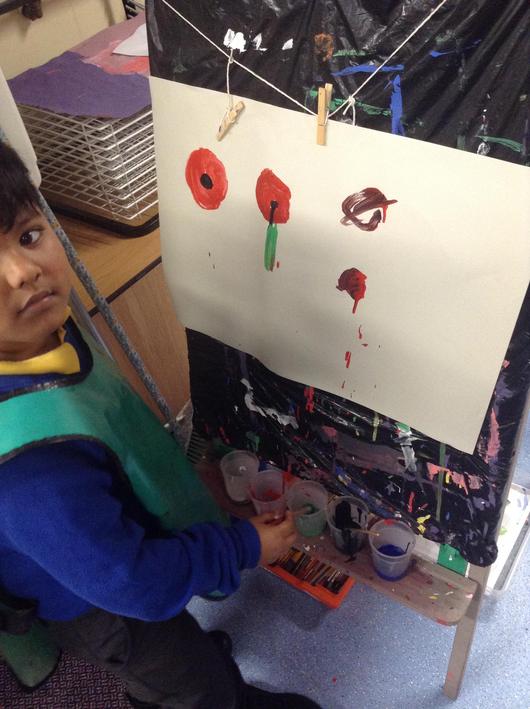 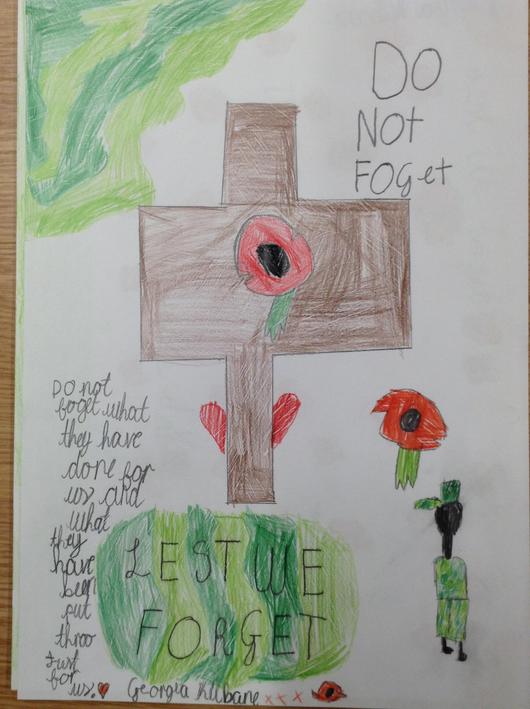 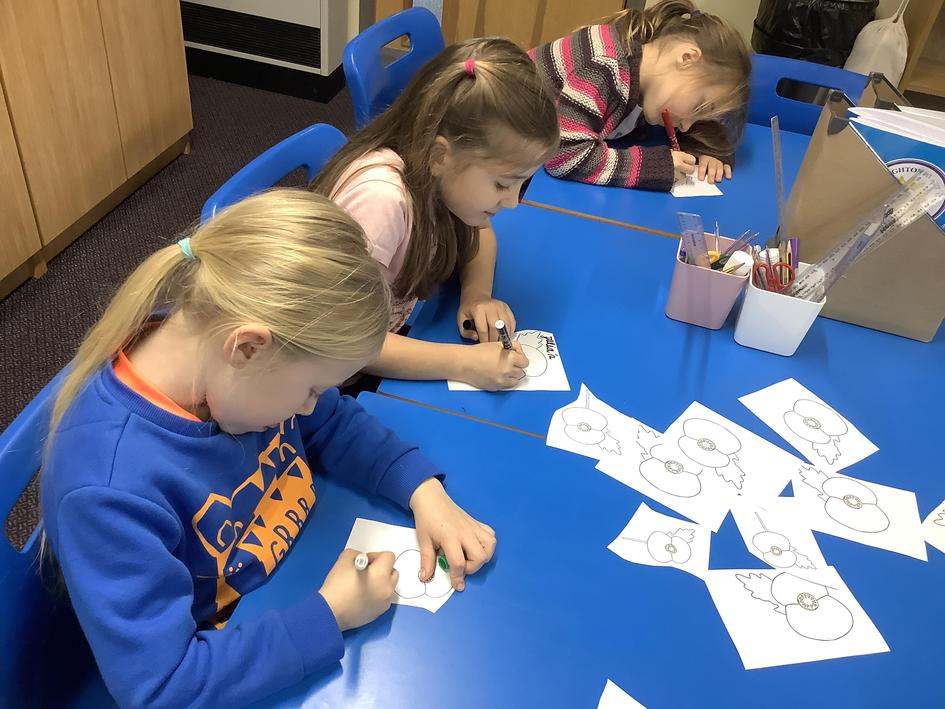 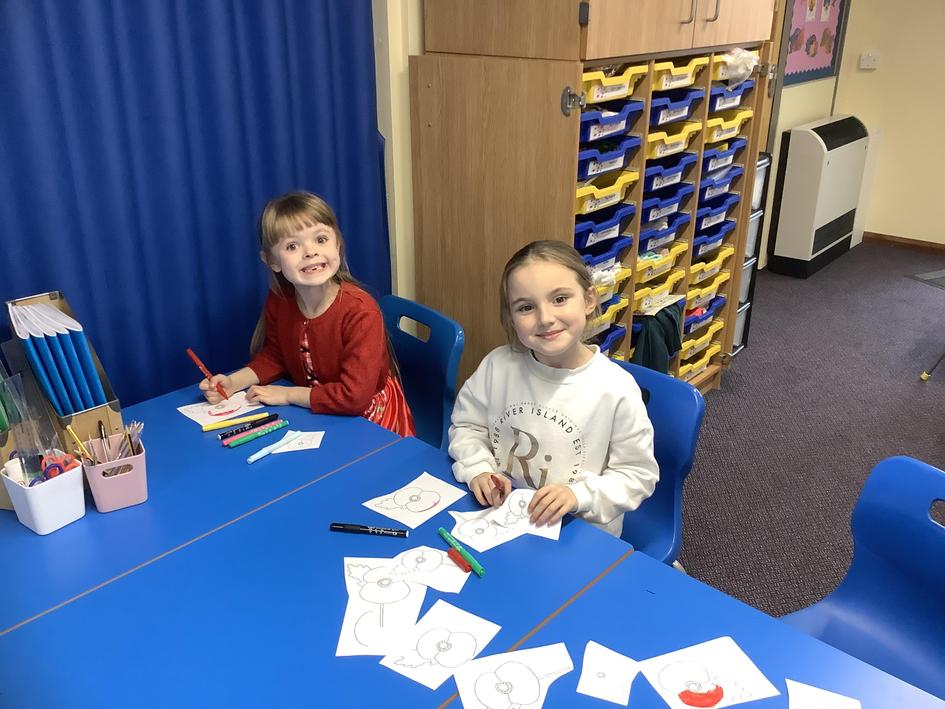 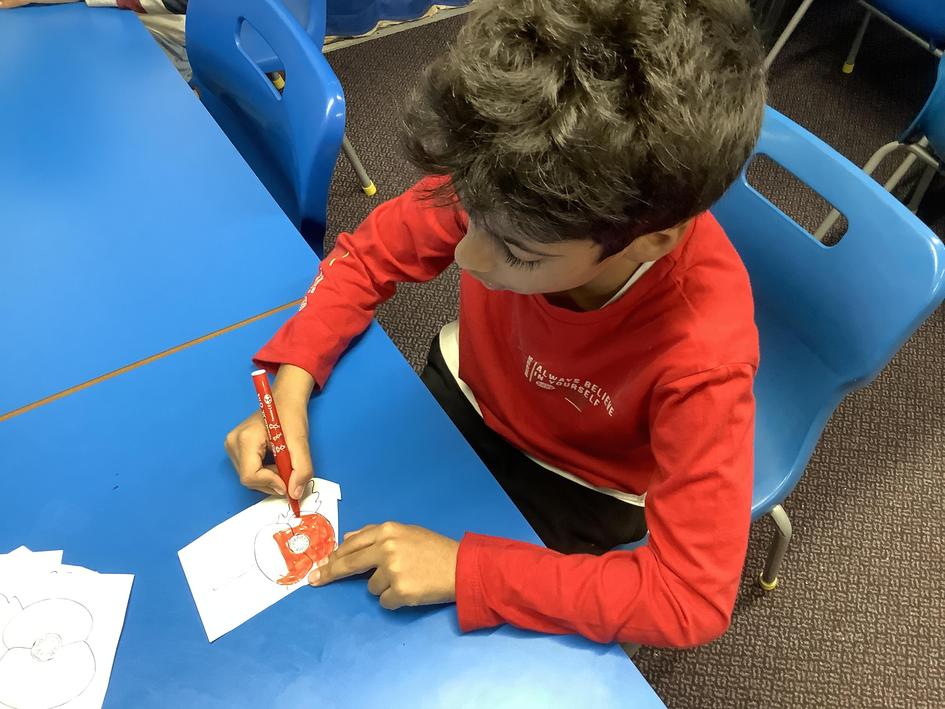 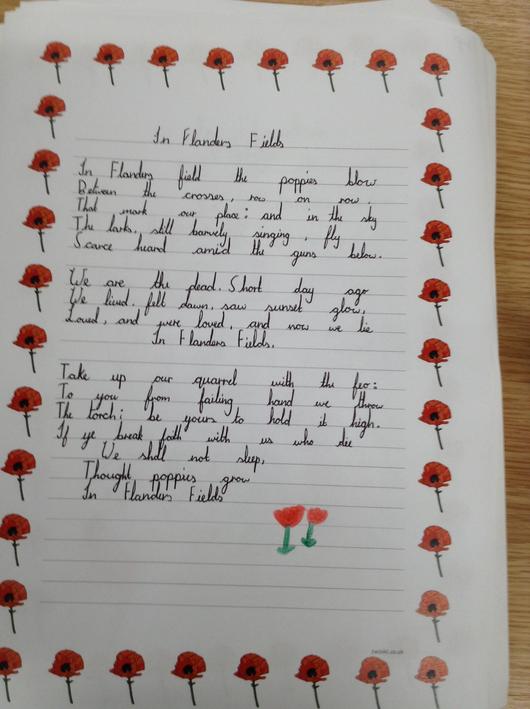 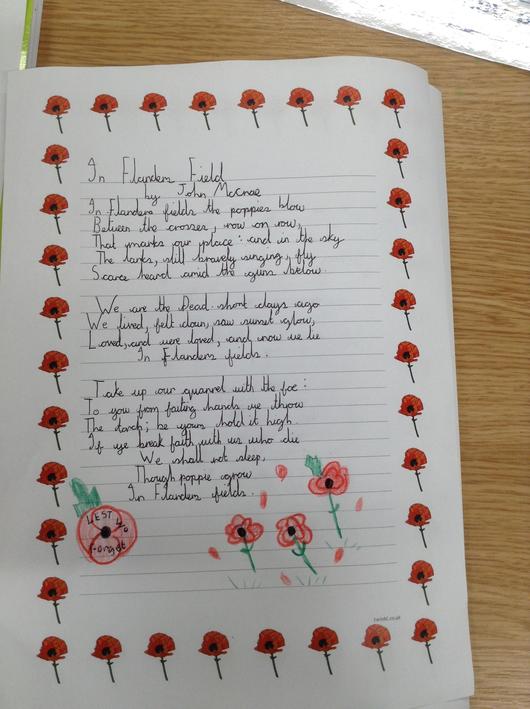 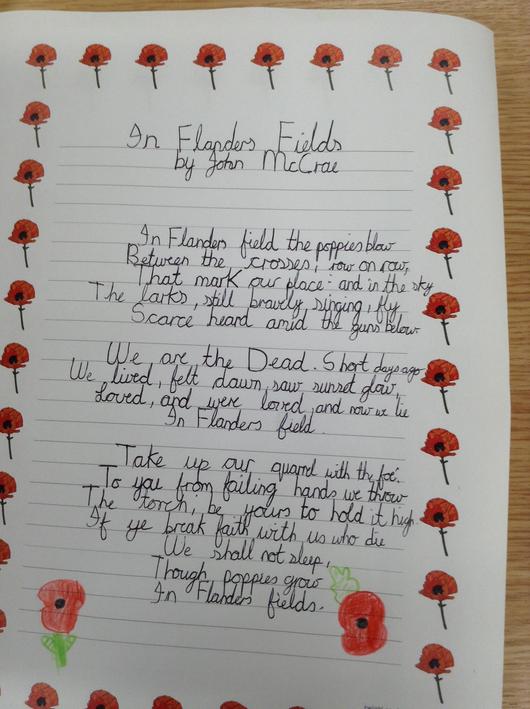 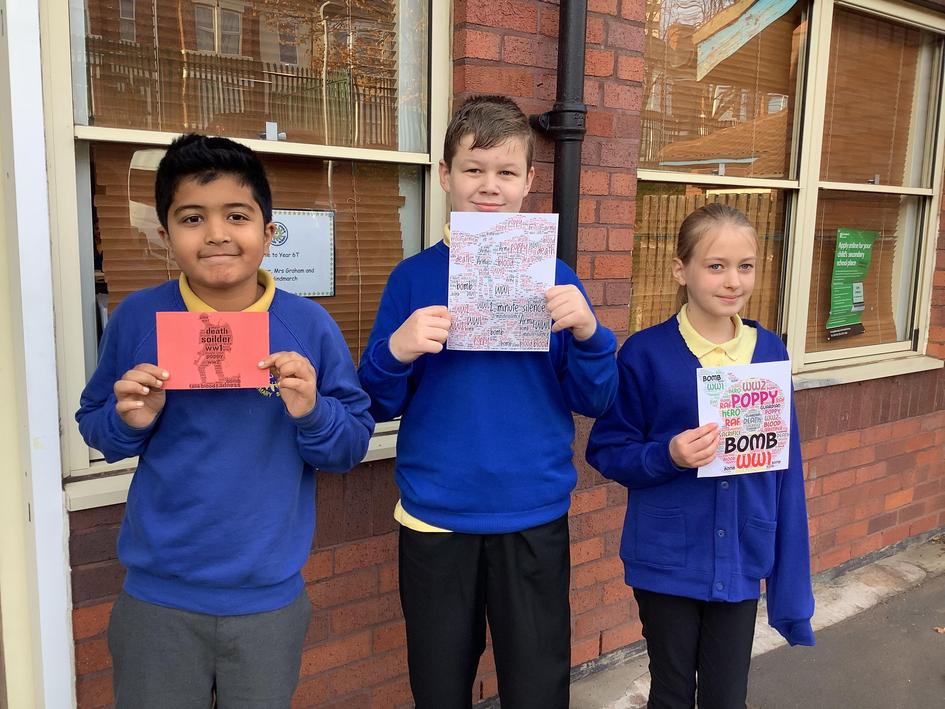 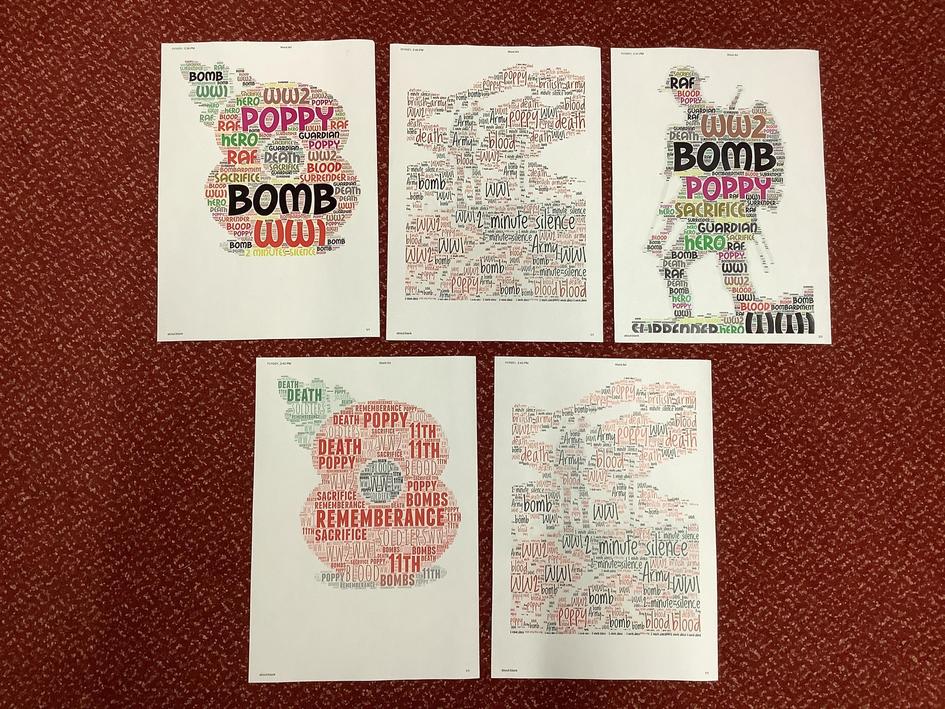