Prepare for battle as we take a trip back in time 1,600 years ago when these fierce warriors ruled Great Britain!

The Anglo-Saxons were a group of farmer-warriors who lived in Britain thousands of years ago.

Made up of three tribes who came over from Europe, they were called the Angle, Saxon and Jute tribes. The two largest were the Angle and Saxon tribes, which is how we've come to know them as the Anglo-Saxons.

They fought many battles during their rule of Britain.

We took a look at the different events and ordered them on a timeline. 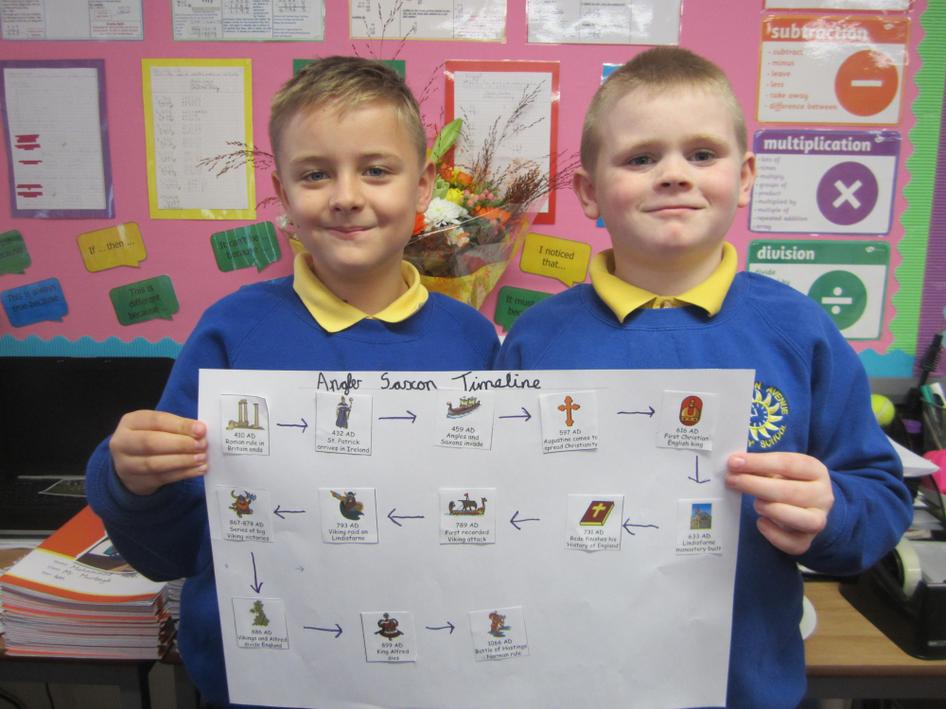 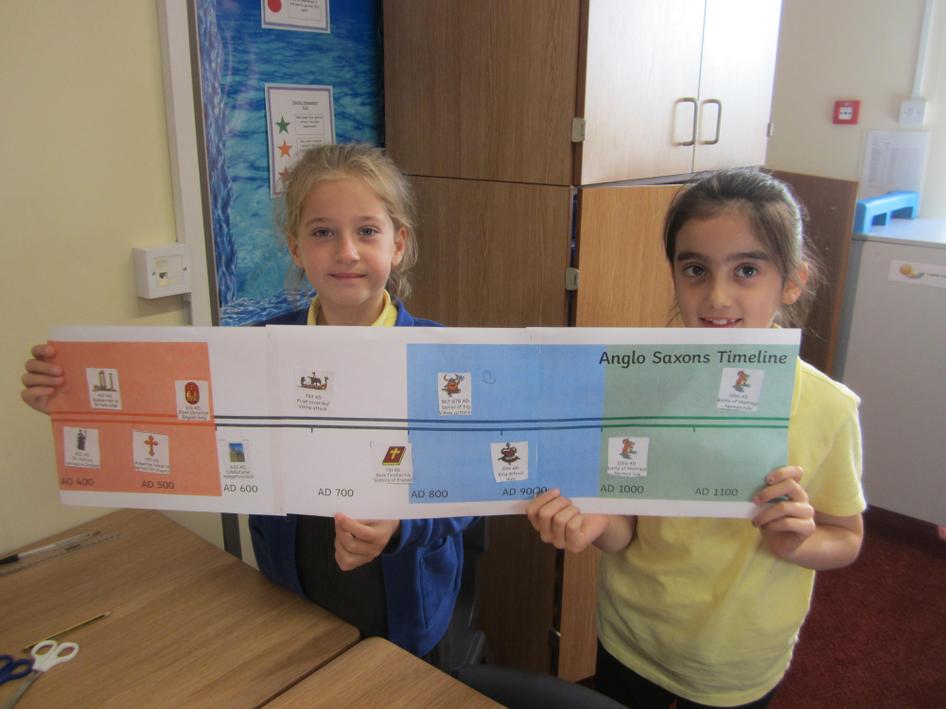 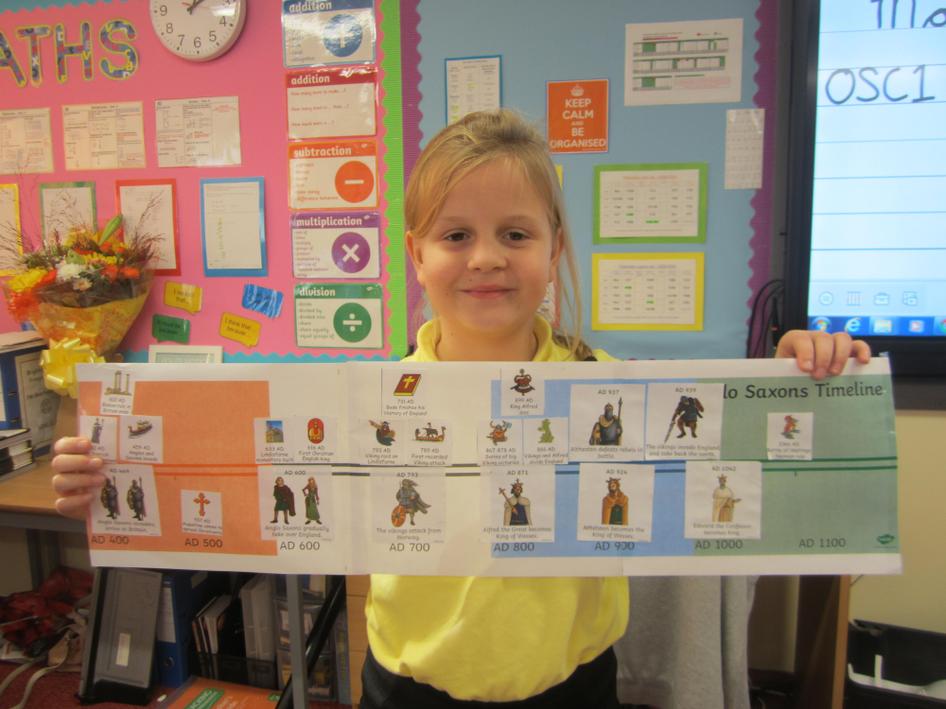 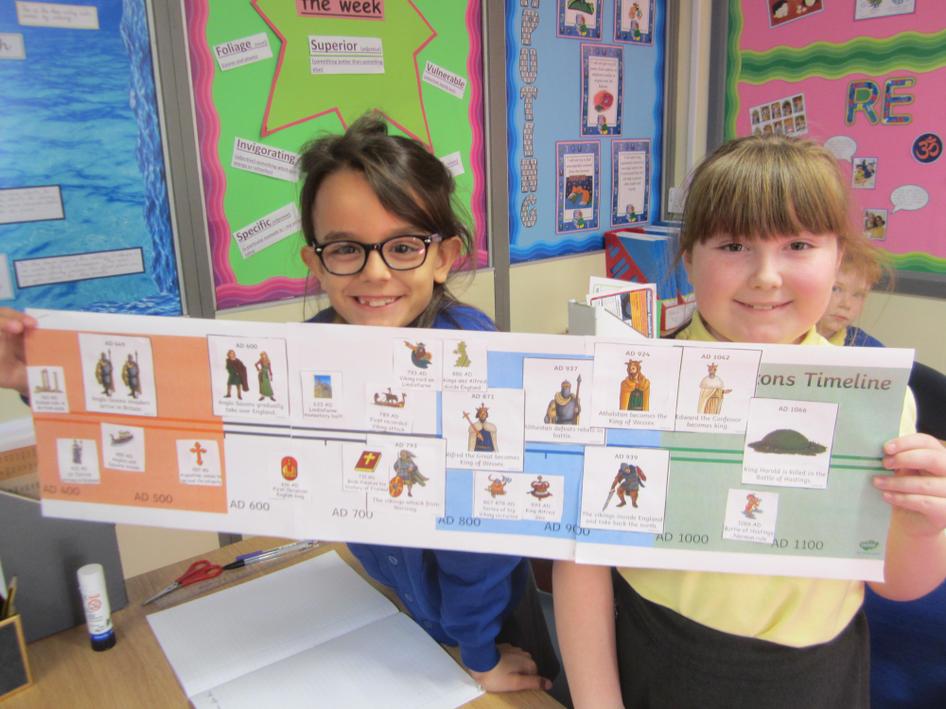 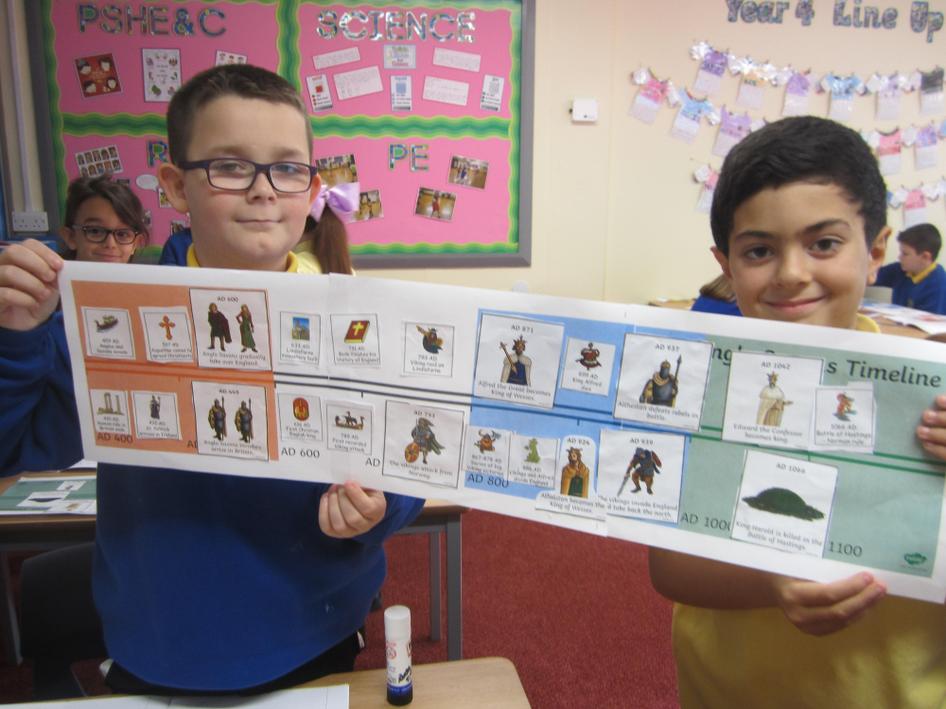 We've been looking at how the Anglo-Saxons influenced British place names.

Another Anglo-Saxon development was the addition of ‘ham’ at the end of a place name – meaning homestead or settlement. This tended to replace a personal name. Billingham, for example, meant the settlement of the people of Billa.

The names of many British towns derive from the Saxons: 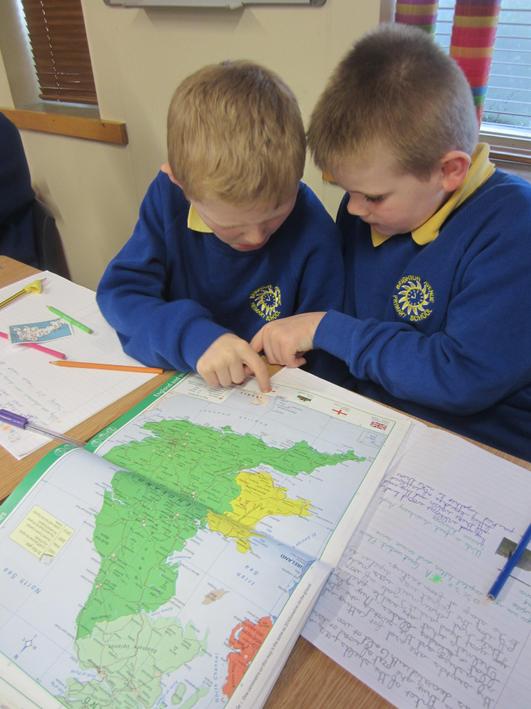 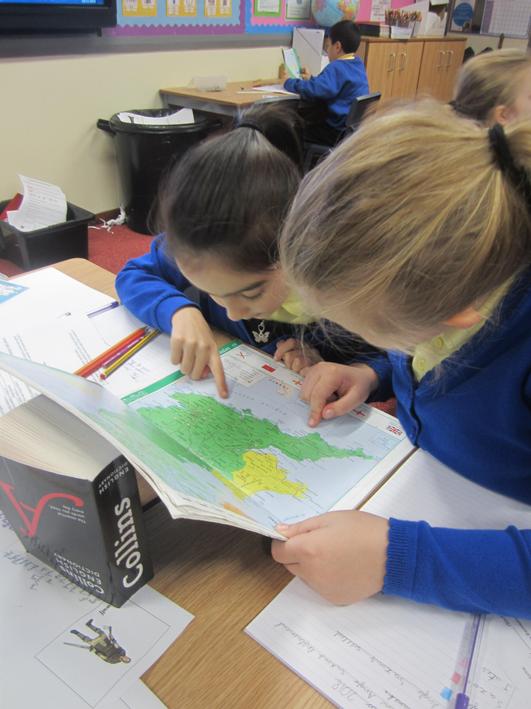 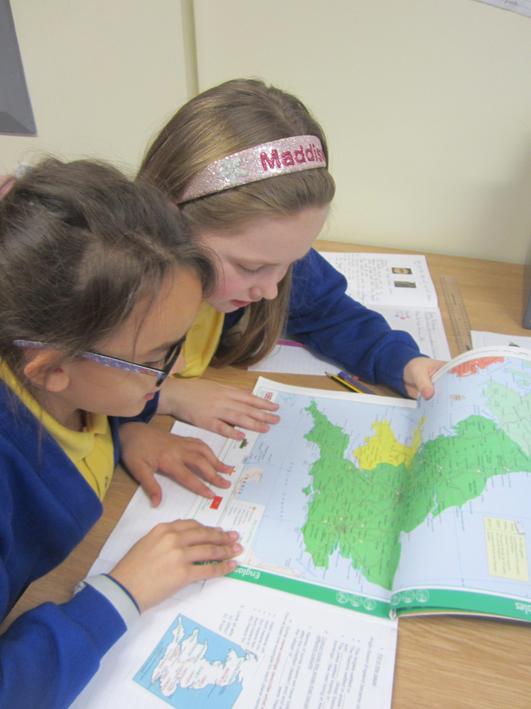 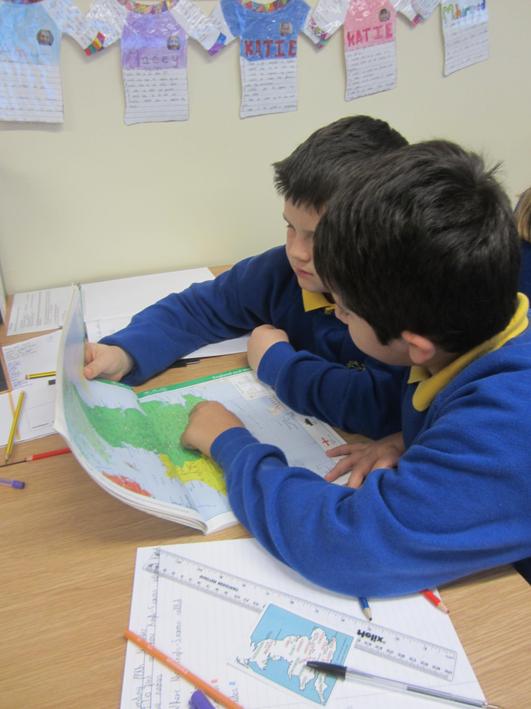 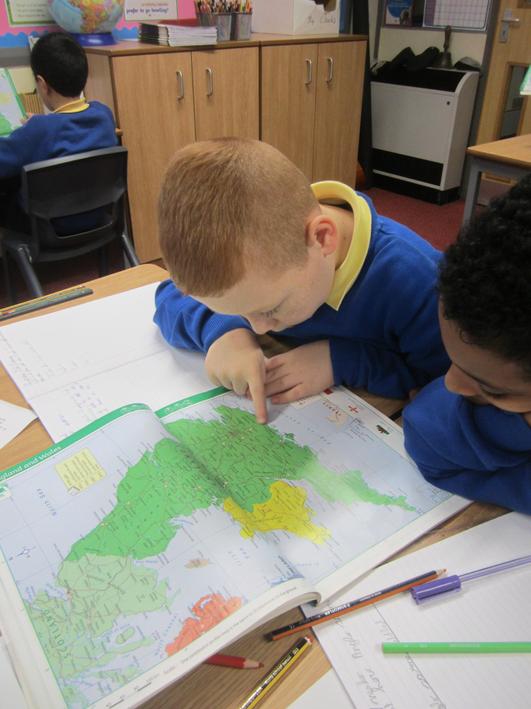 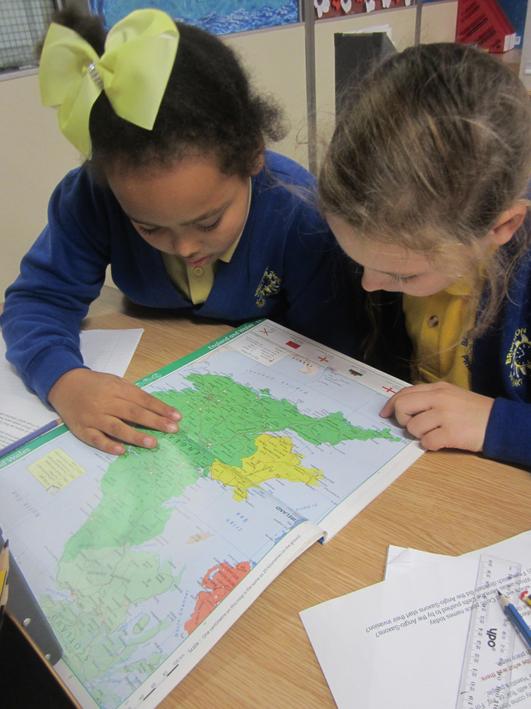 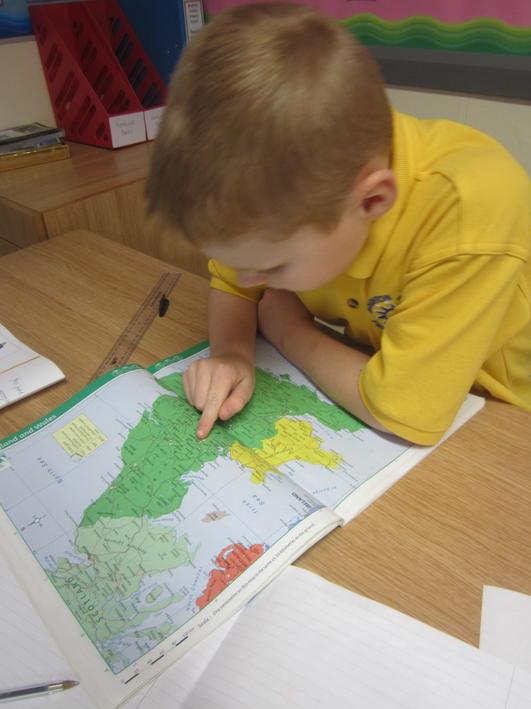 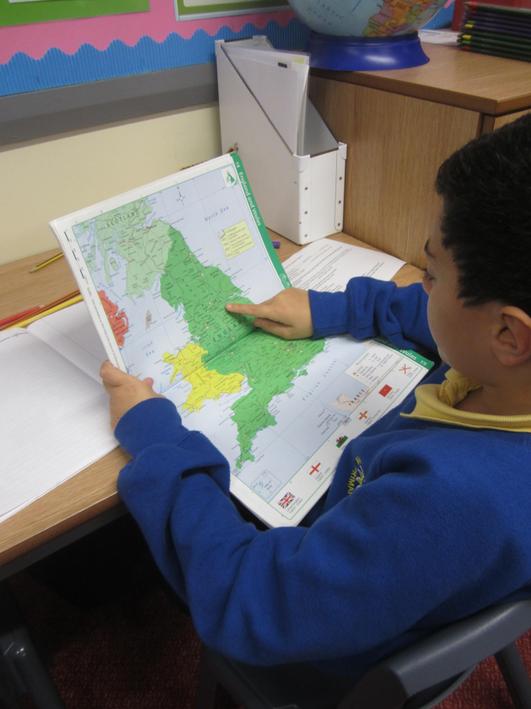 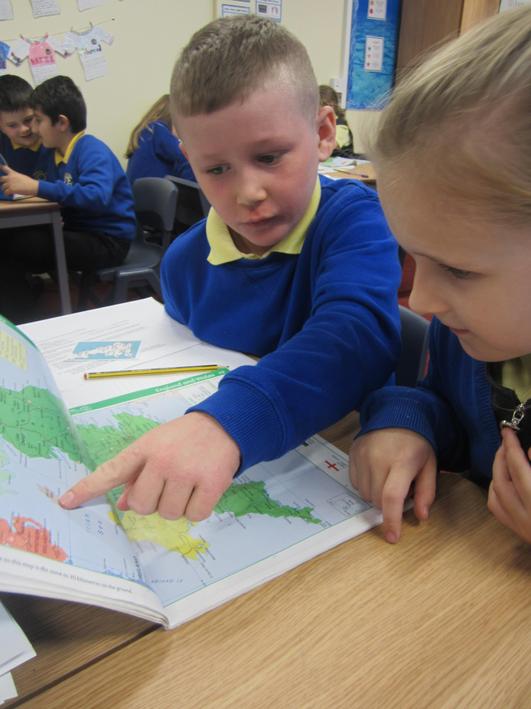 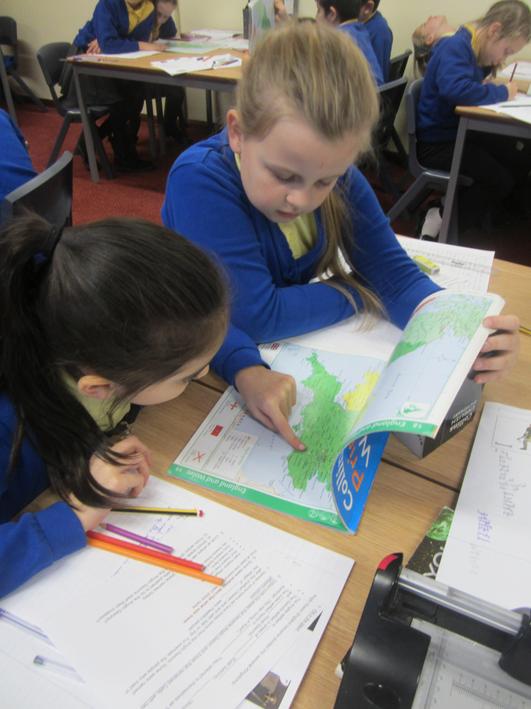 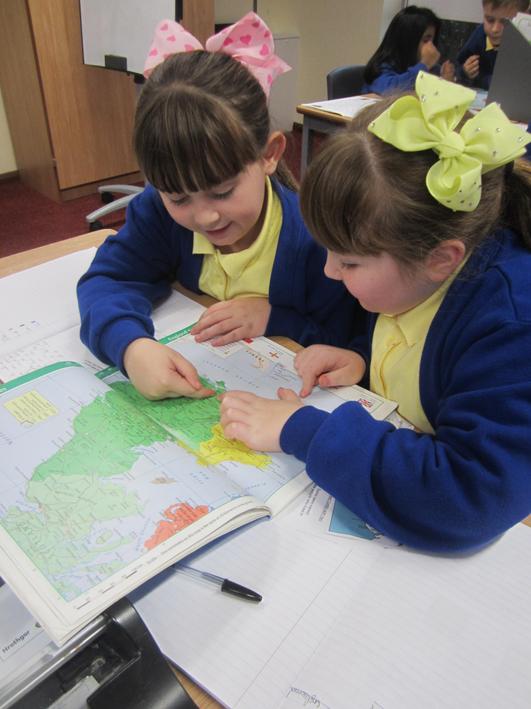 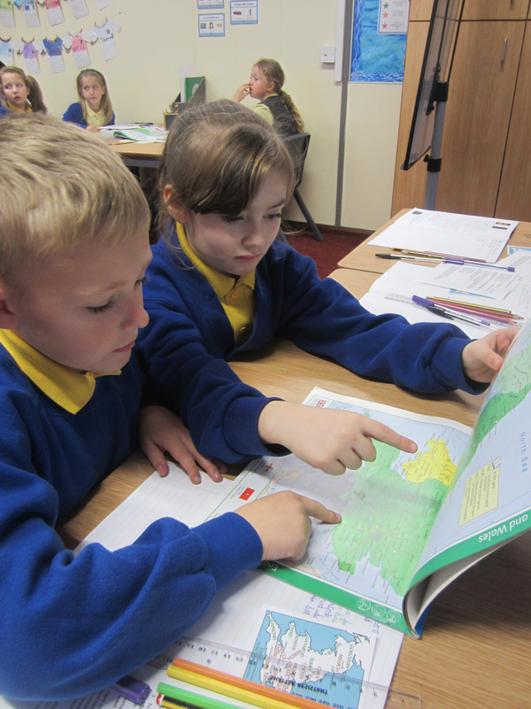