We've been trying hard to include a range of sentence types in our writing (simple, compound and complex).

Here's some of our work all about crocodiles. 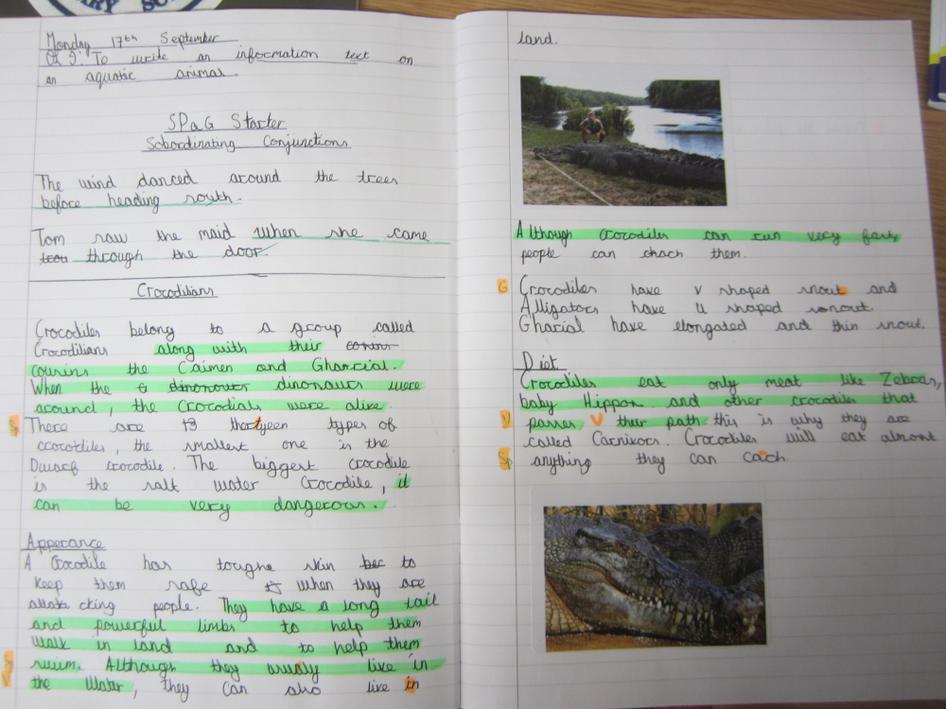 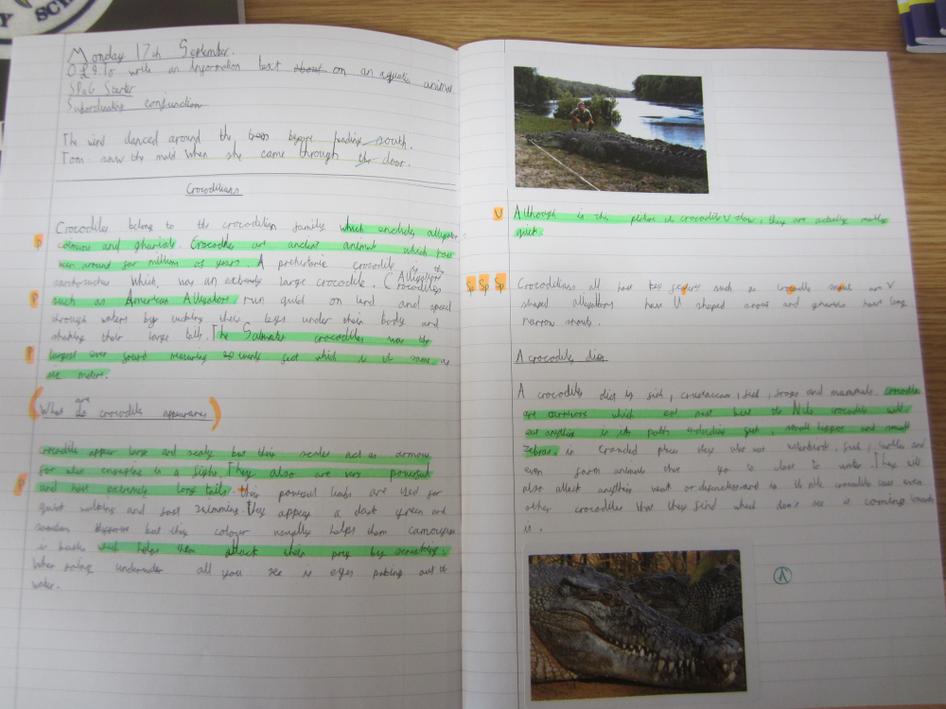 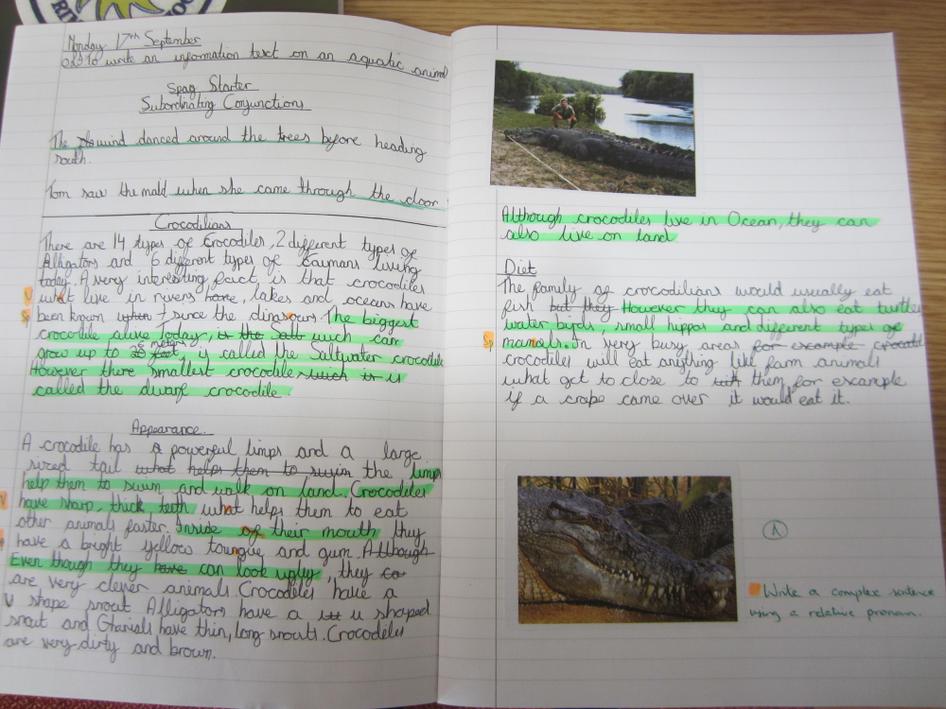 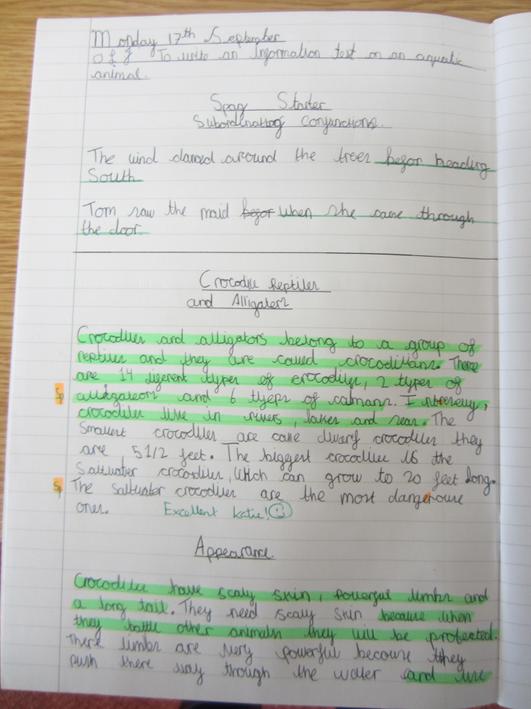 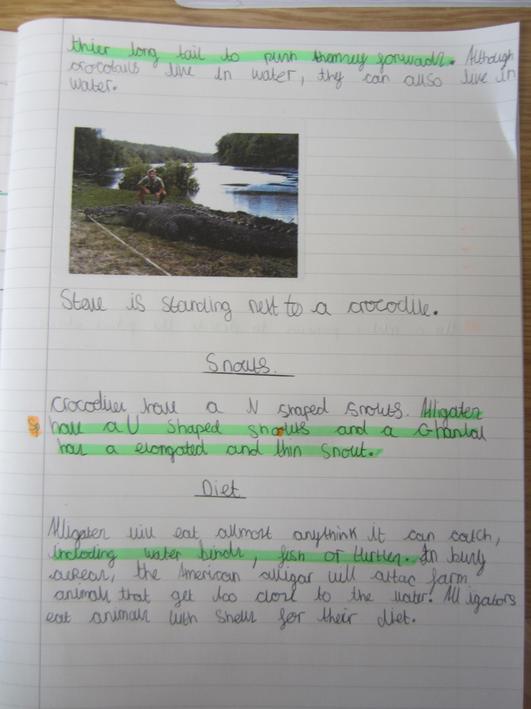 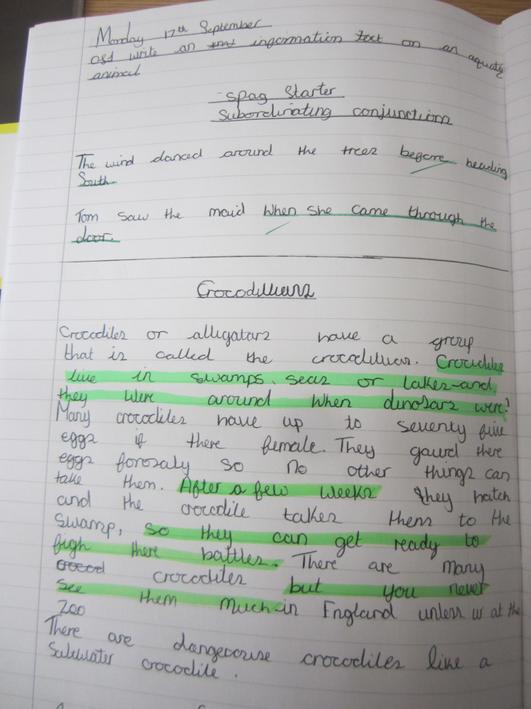 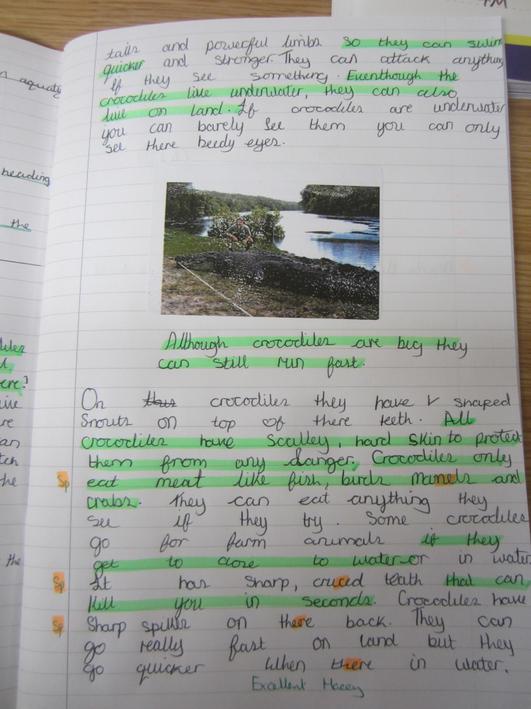 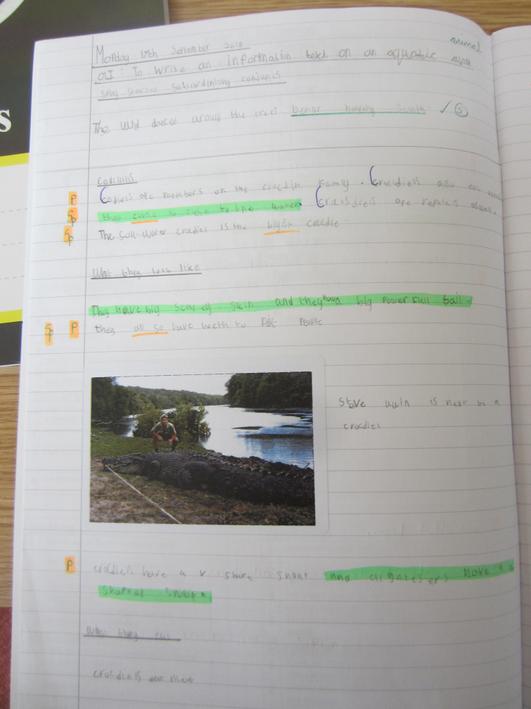 We've been looking at Anglo-Saxon villages and discussing what the Thane's house would be like. After lots of group work, sharing ideas and building up amazing sentences, we wrote all about his house. We thought about how it was made, what happened there and what was inside. 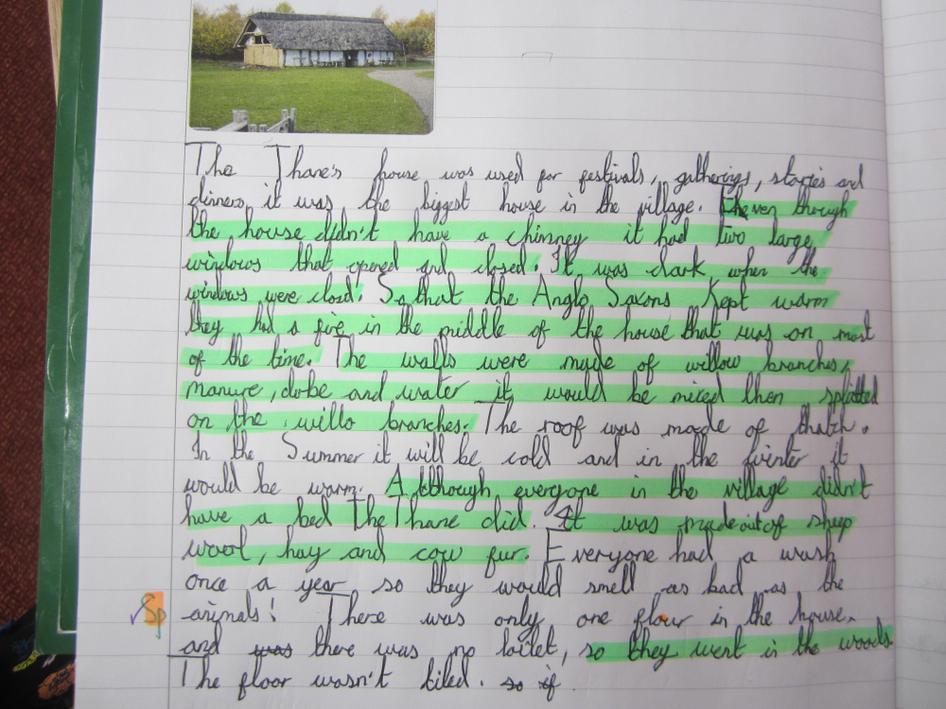 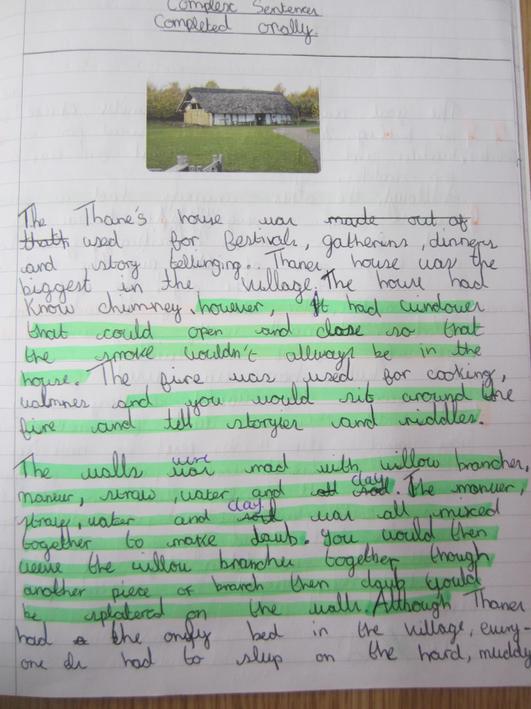 We looked at how houses were made back in the Anglo-Saxon times.

The walls were made using a process called 'Wattle and Daub' and below we explain this using different sentence types. 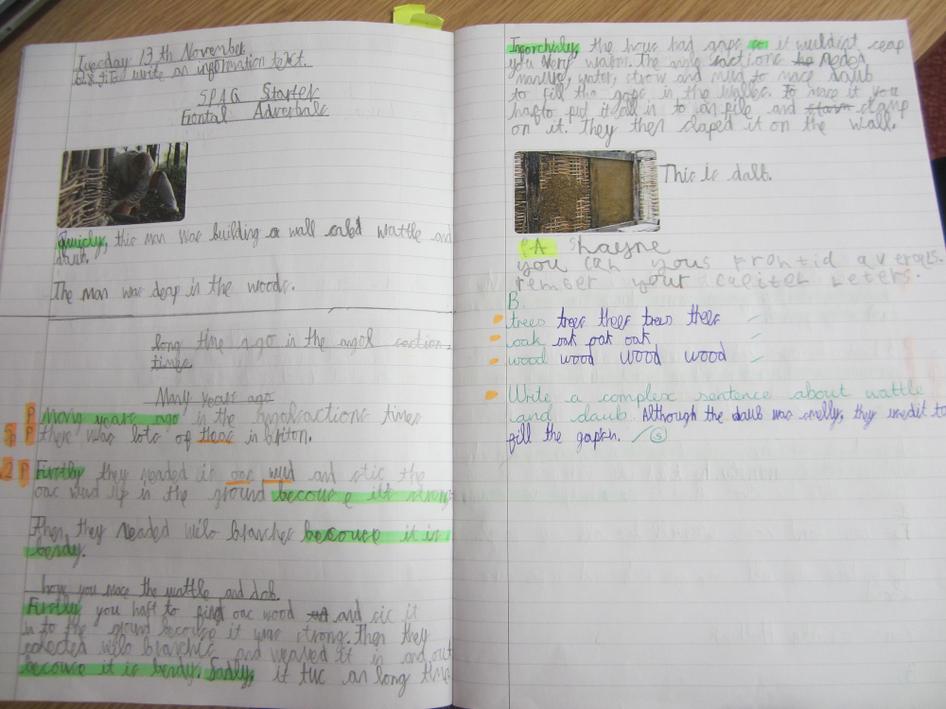 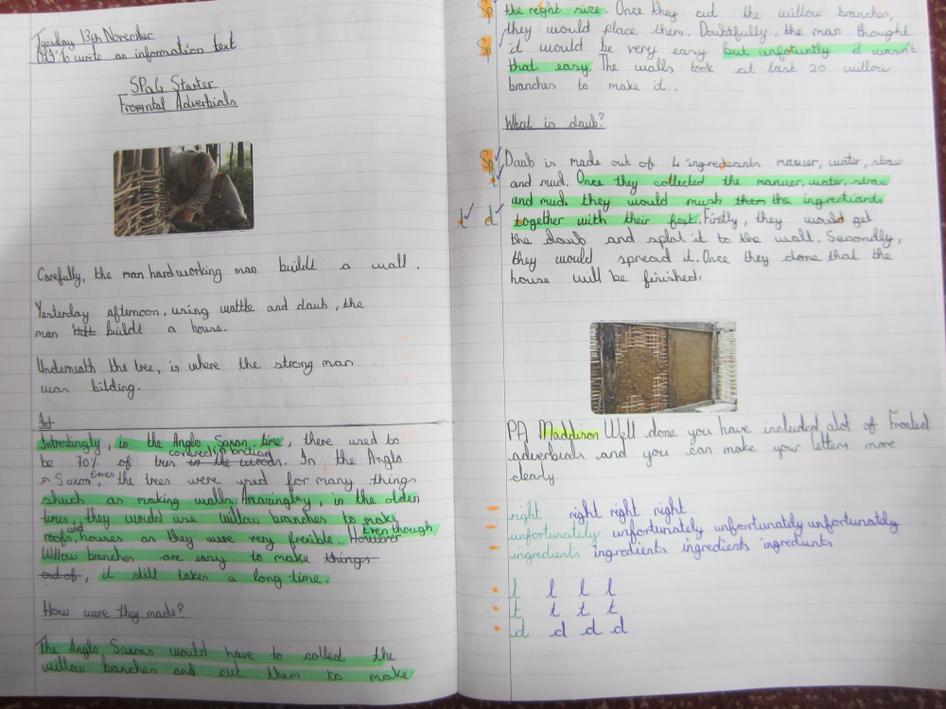 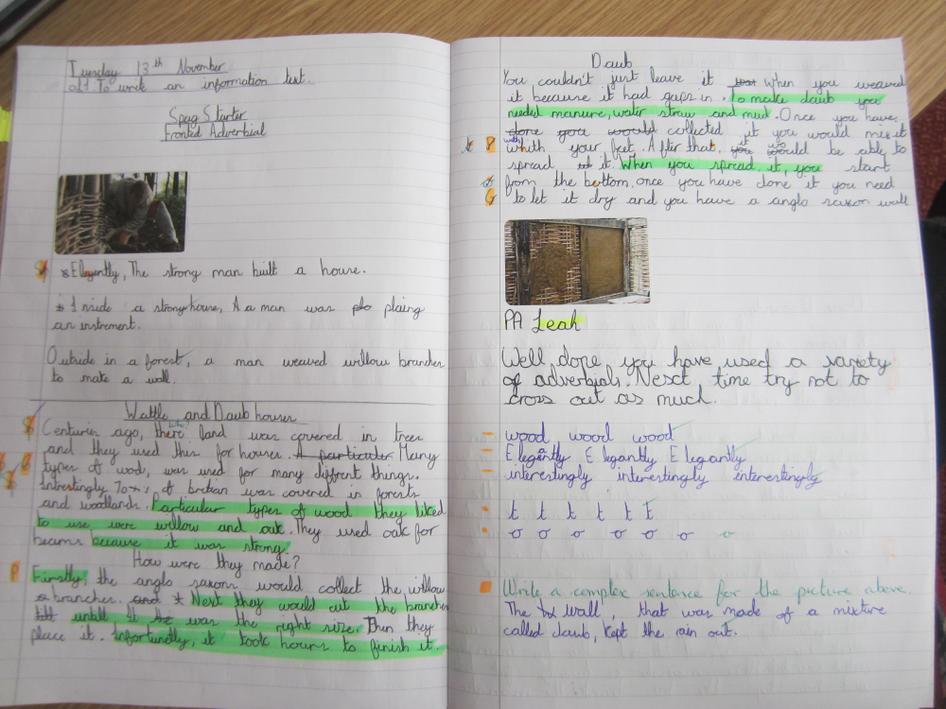 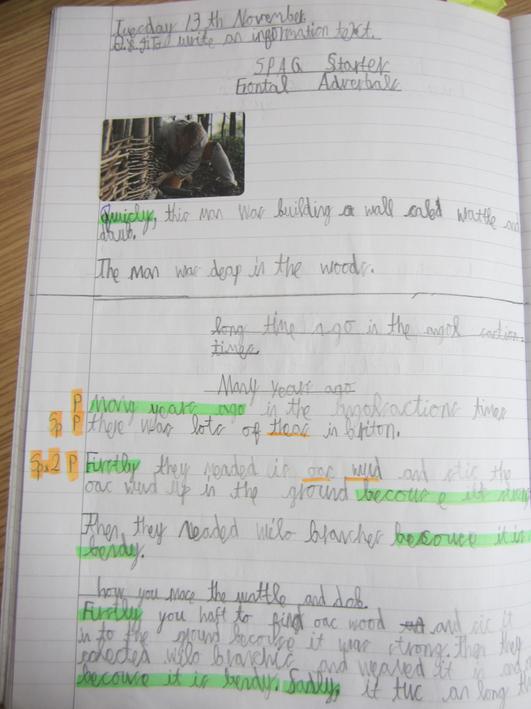 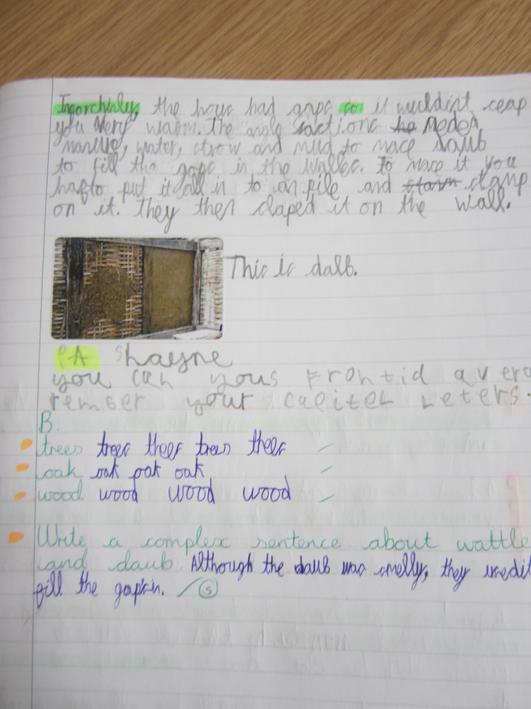 We have been looking at information texts. We researched all about leopards then created our own information text. We thought carefully about the features that we were going to include such as an introduction, subheadings, captions and a fact box. 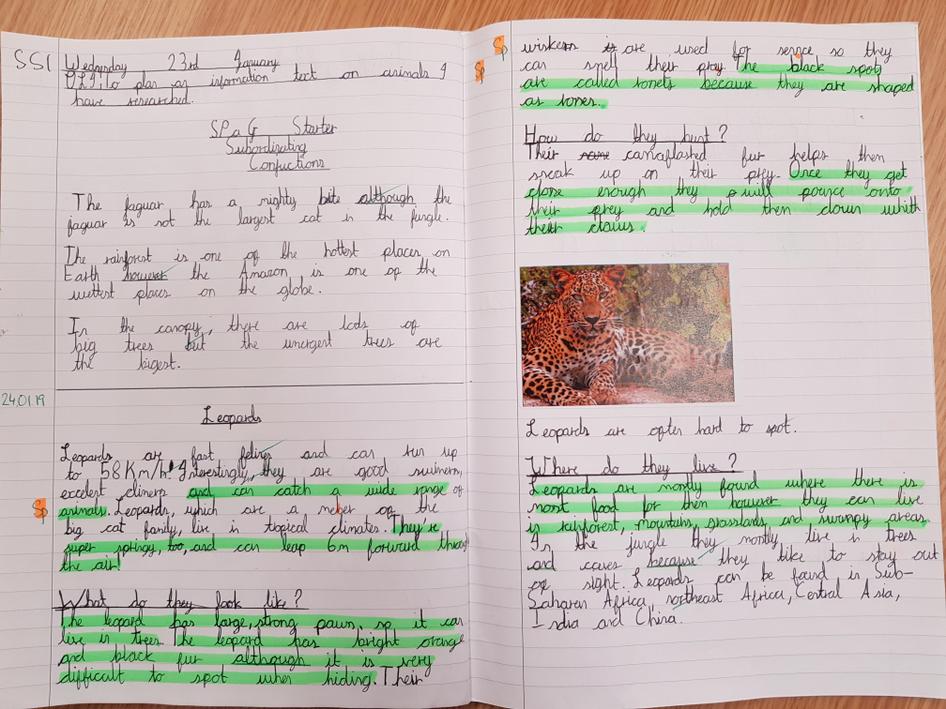 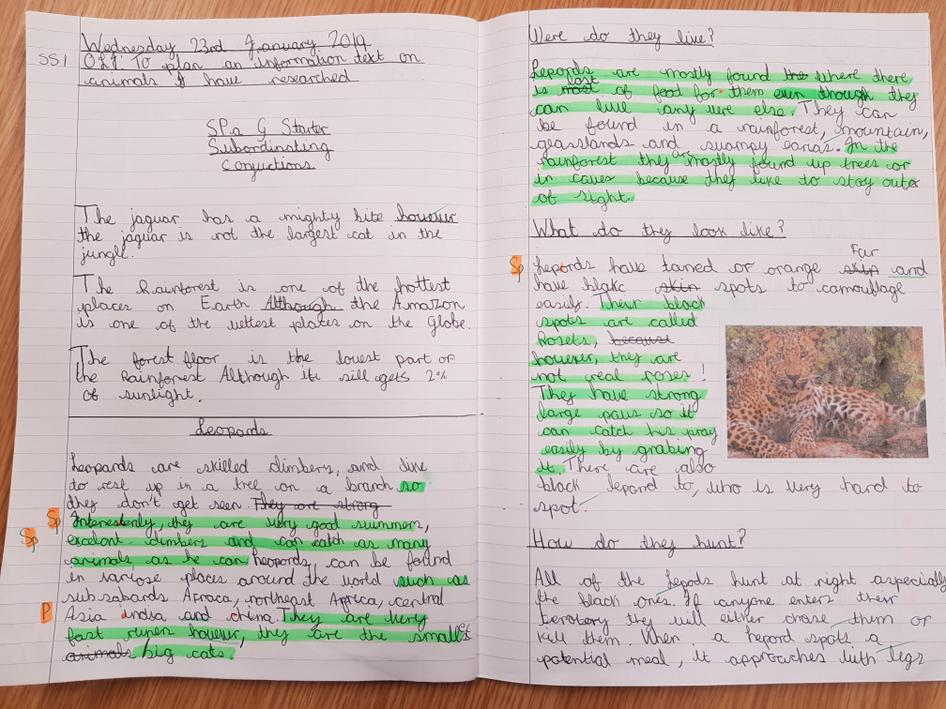 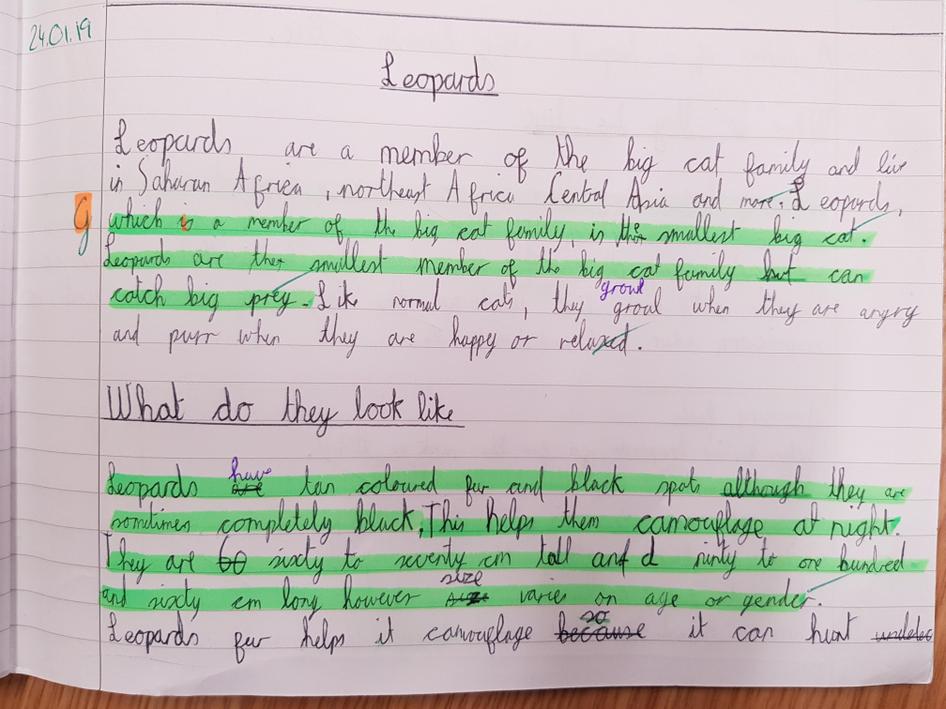 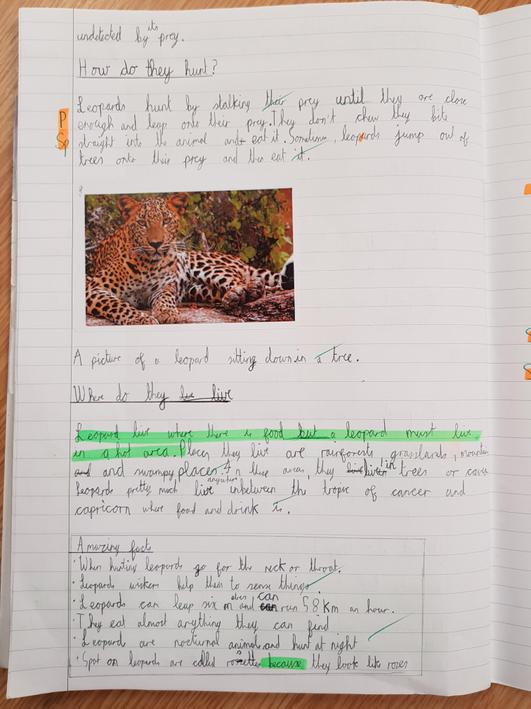 Have a read of how the process worked. 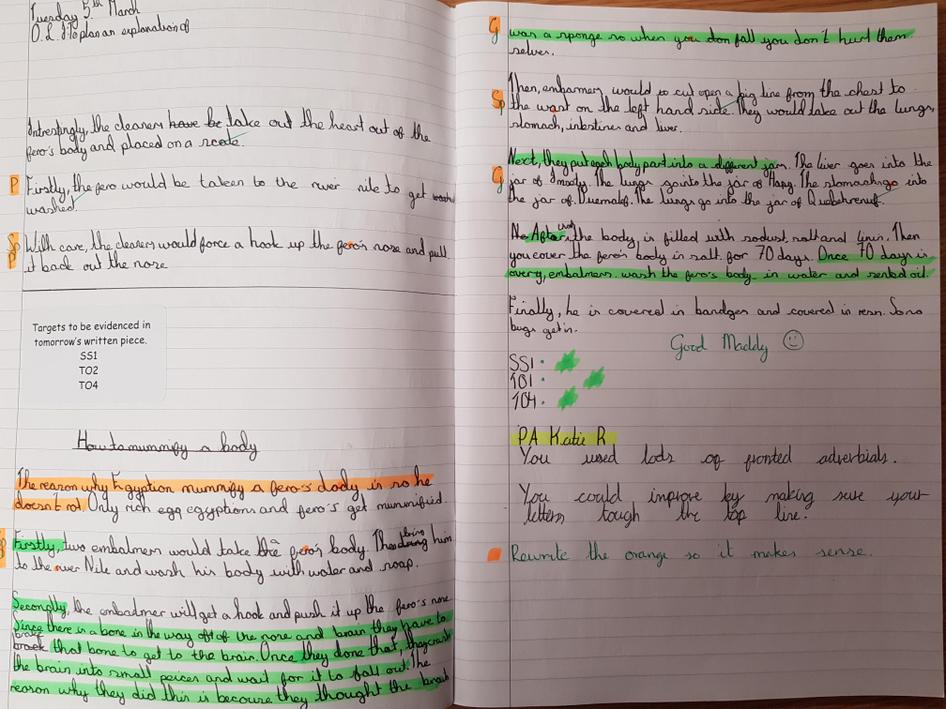 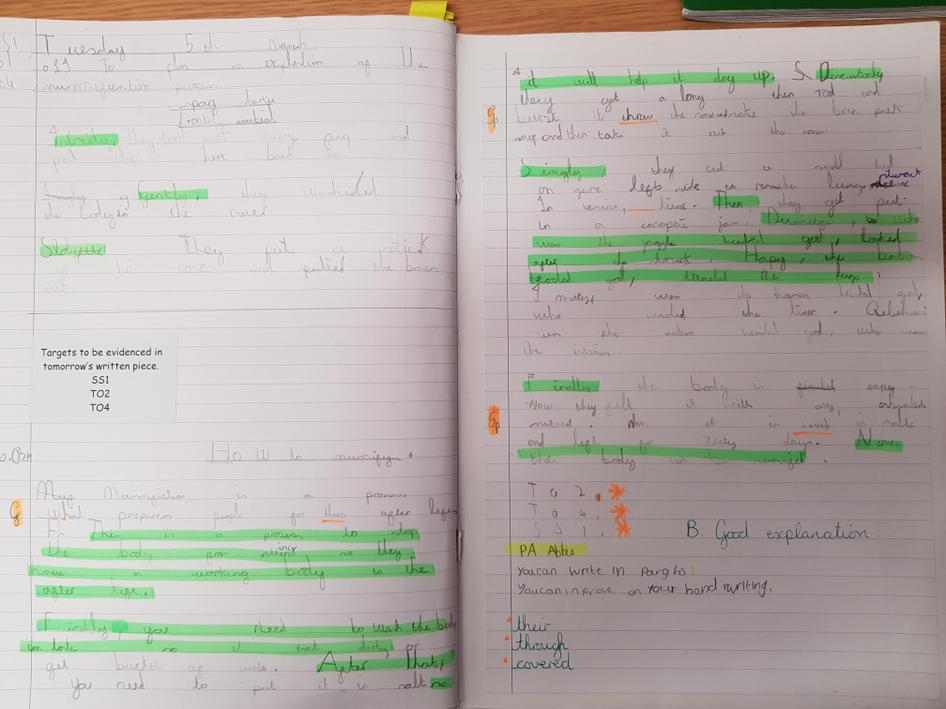 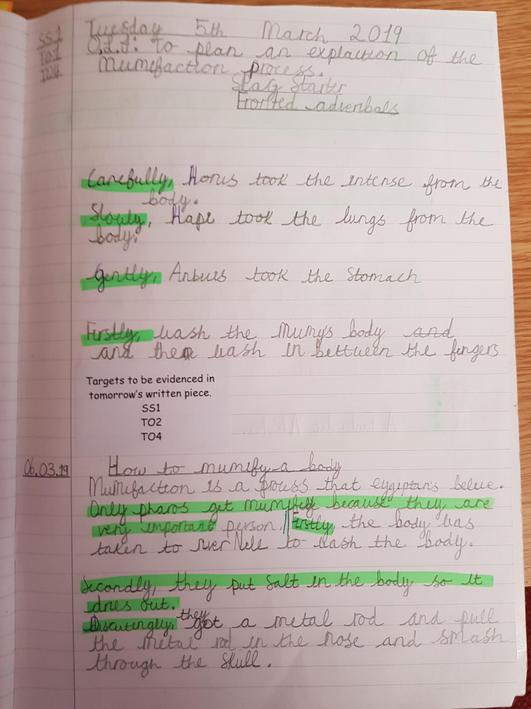 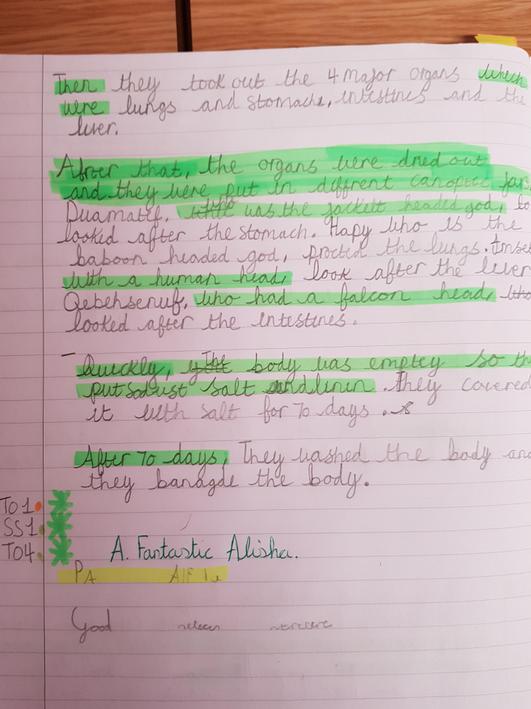 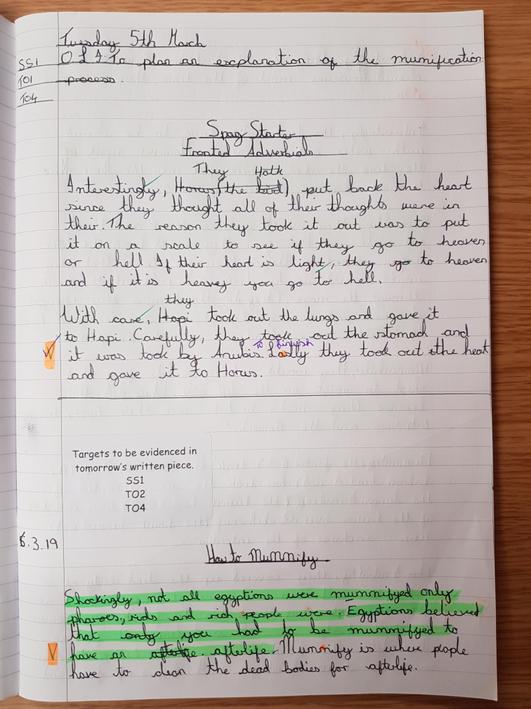 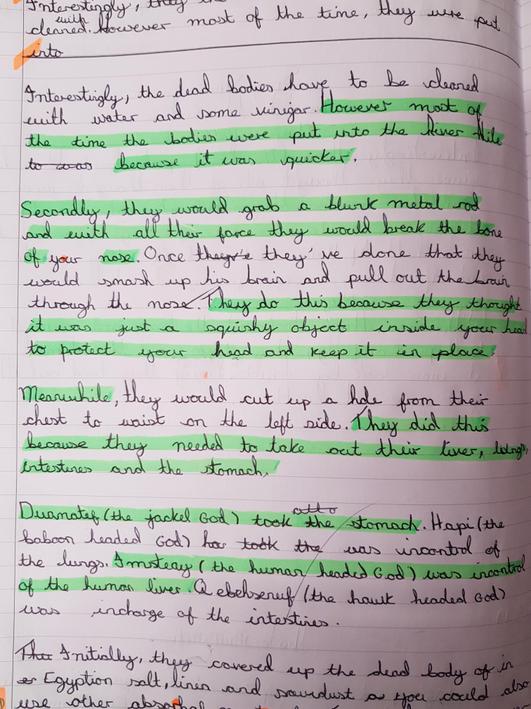 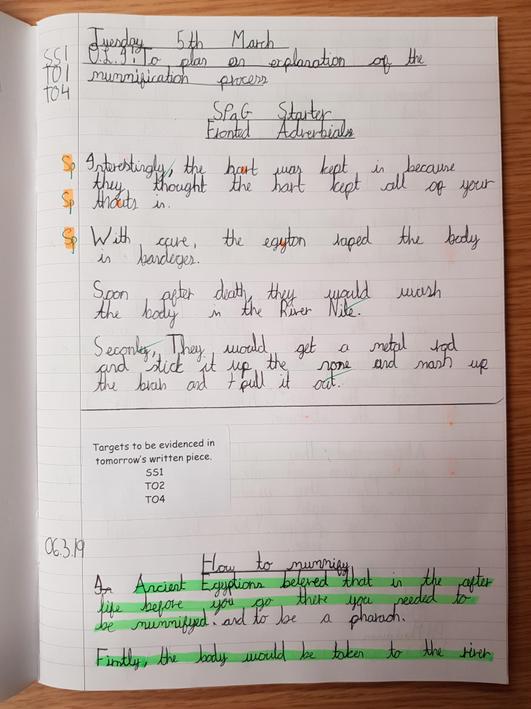 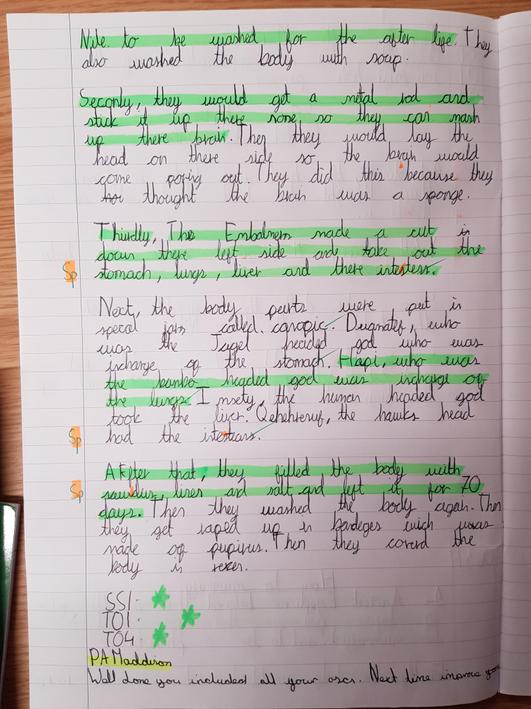