In R.E. we have been learning all about Hanukkah. Hanukkah (also known as Chanukah) is the Jewish Festival of Lights and lasts eight days. It usually falls in late November or December.

During Hanukkah, Jewish children enjoying playing with a toy called a Dreidel, which is similar to a spinning top.

The Dreidel has four sides and features the Hebrew letters nun, gimel, hei and shin.

These letters stand for the Hebrew phrase "Nes Gadol Hayah Sham," "A great miracle happened there."

The game is played with candy. The player who has all the candy in the end is the winner.

We made our own Dreidels to learn about their culture. 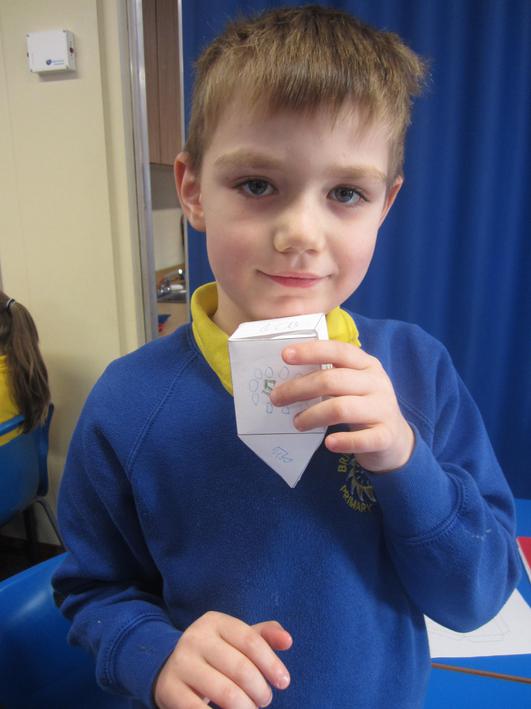 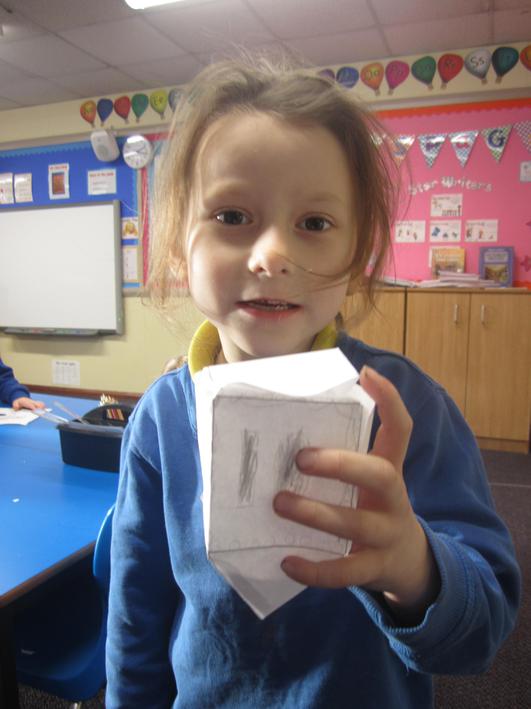 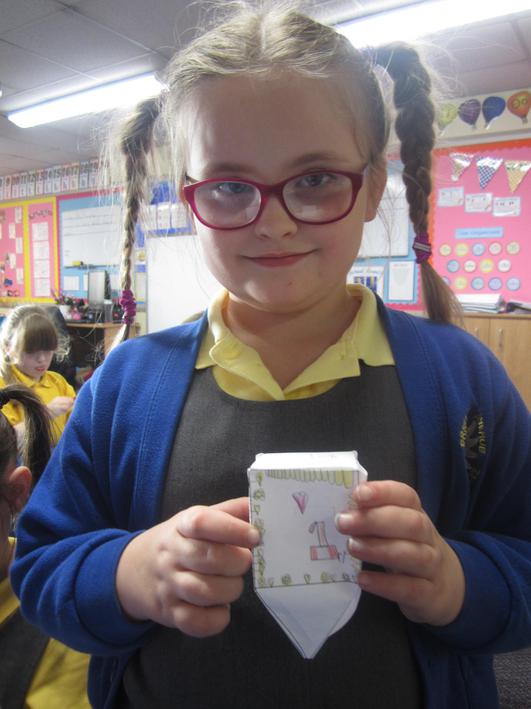 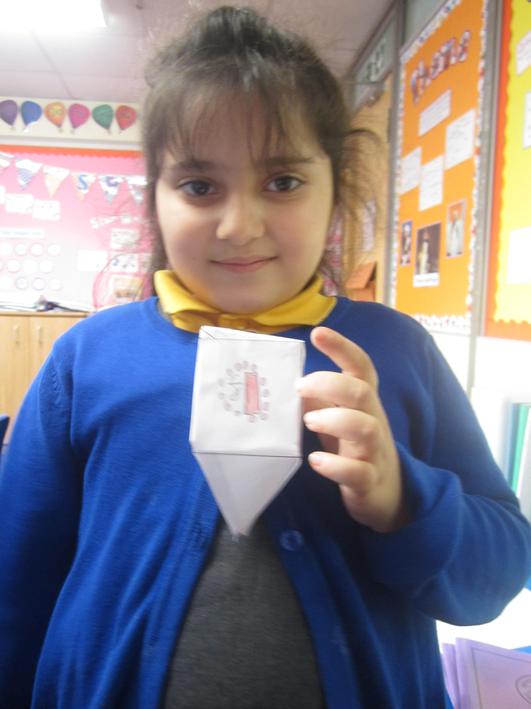 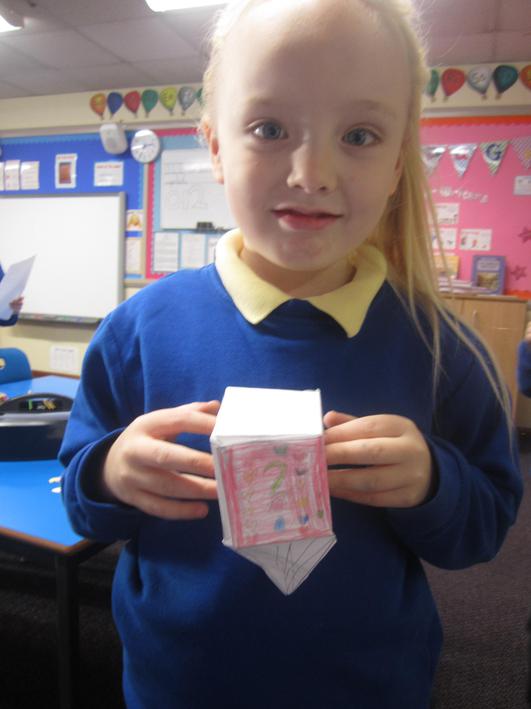 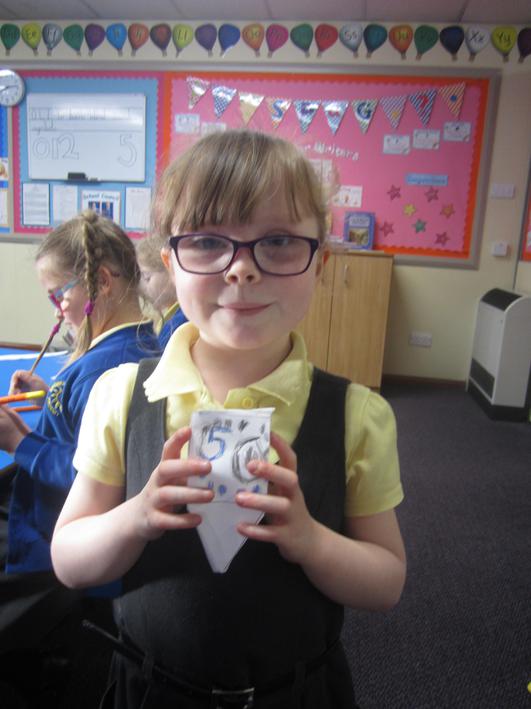 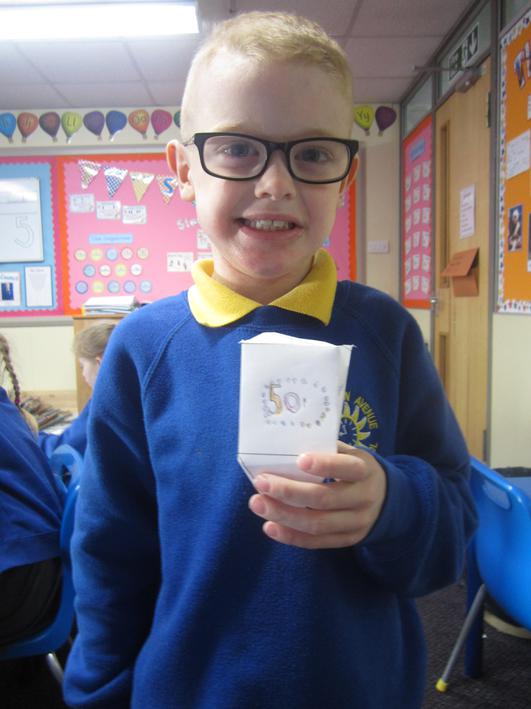 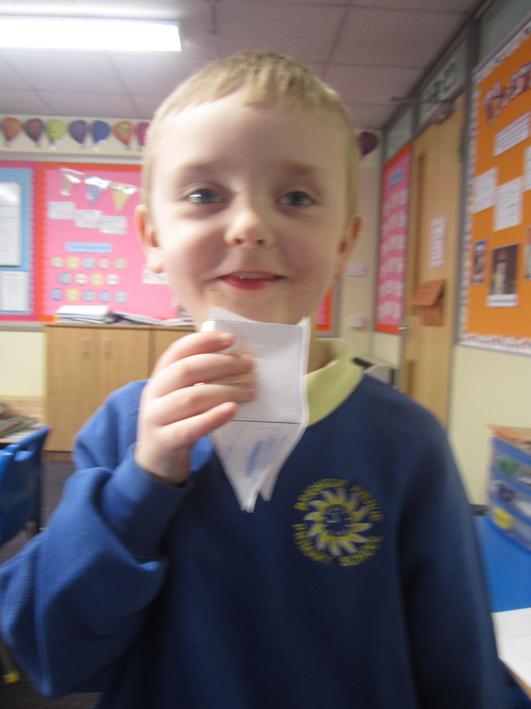 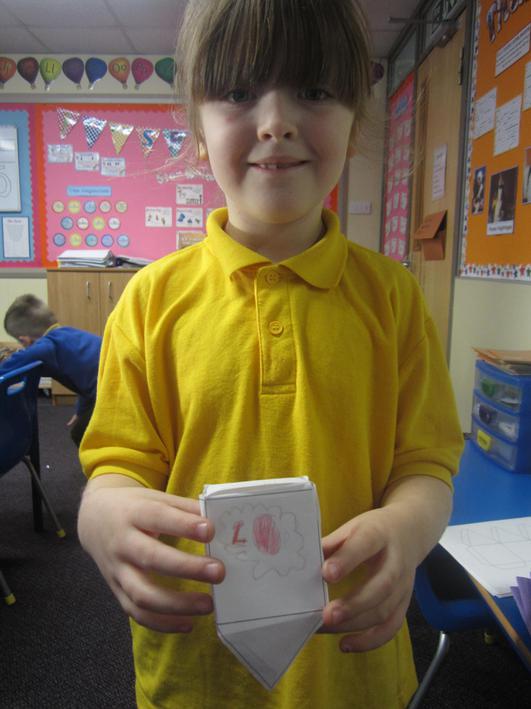 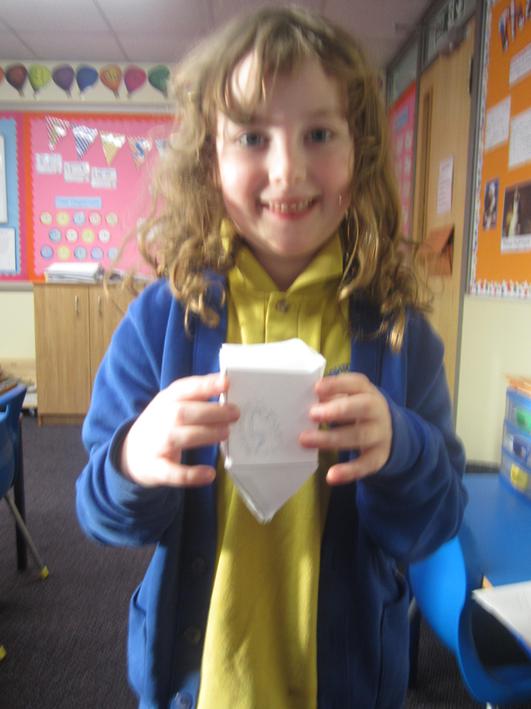 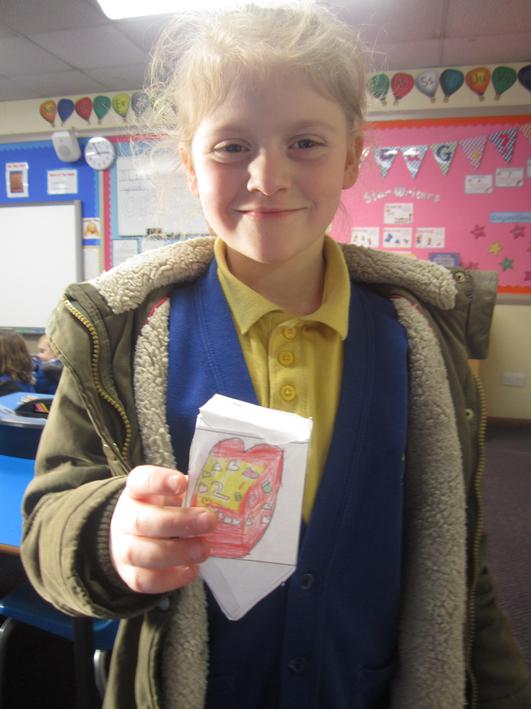 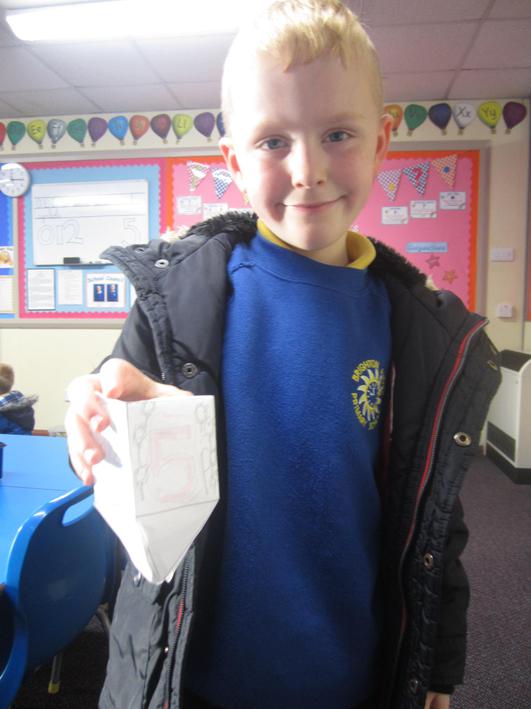 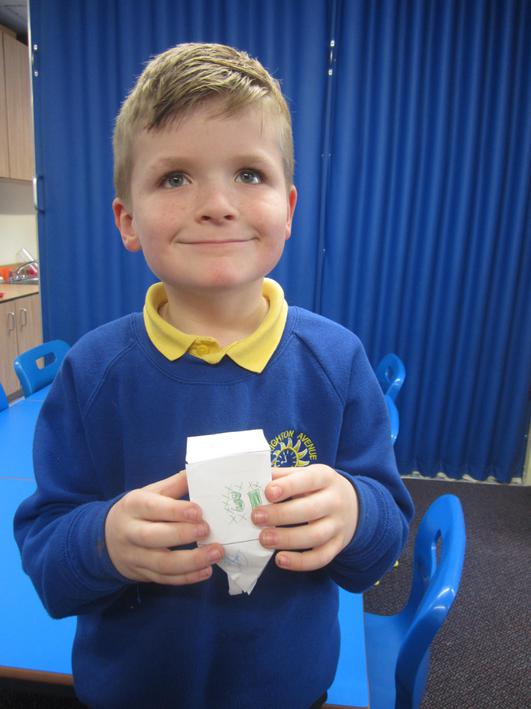