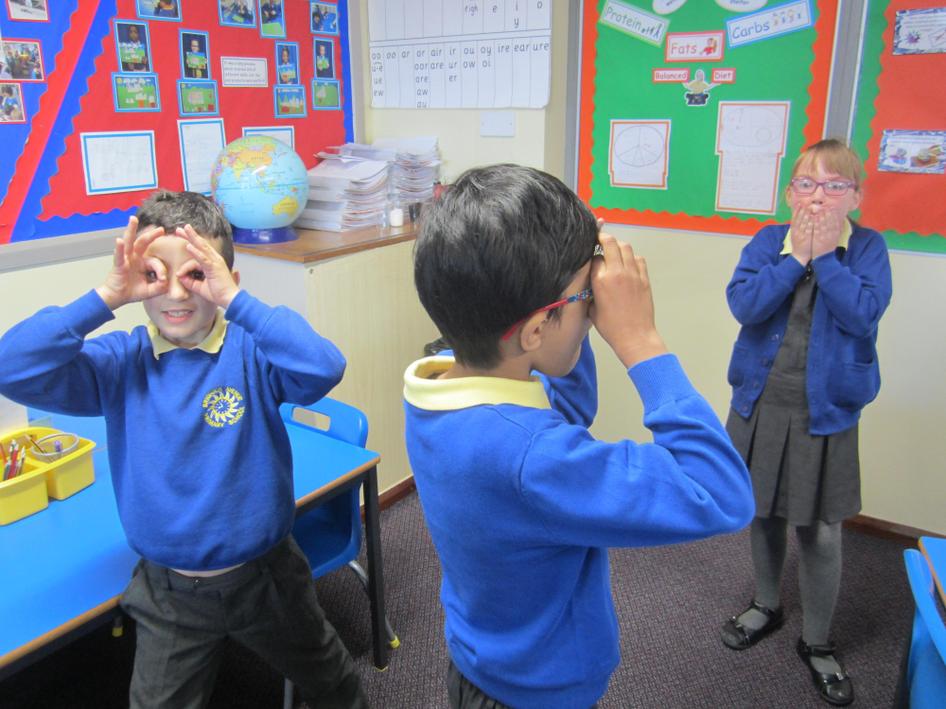 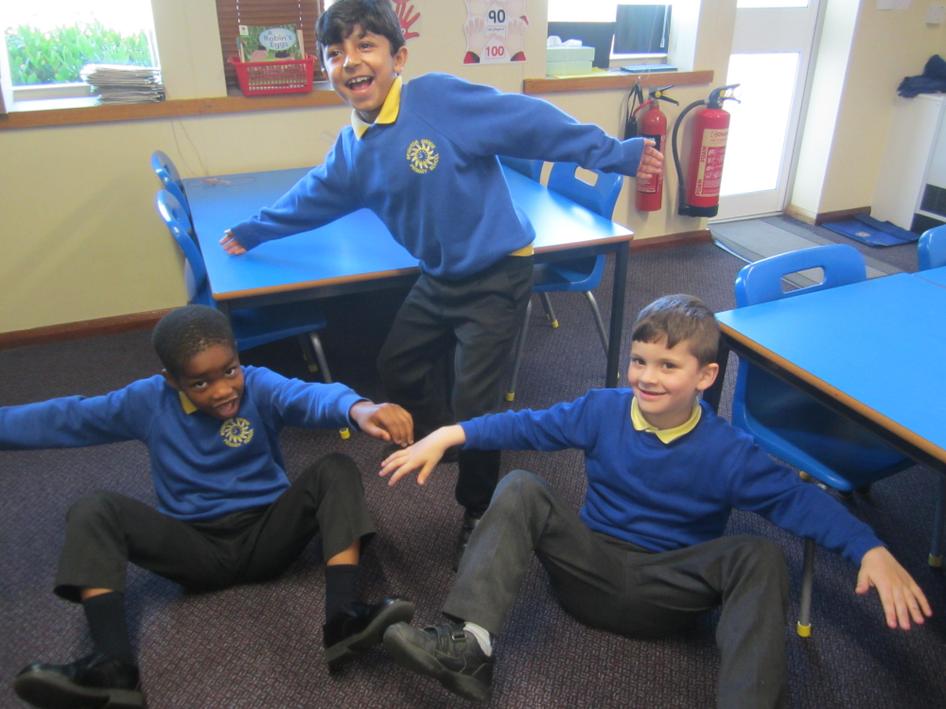 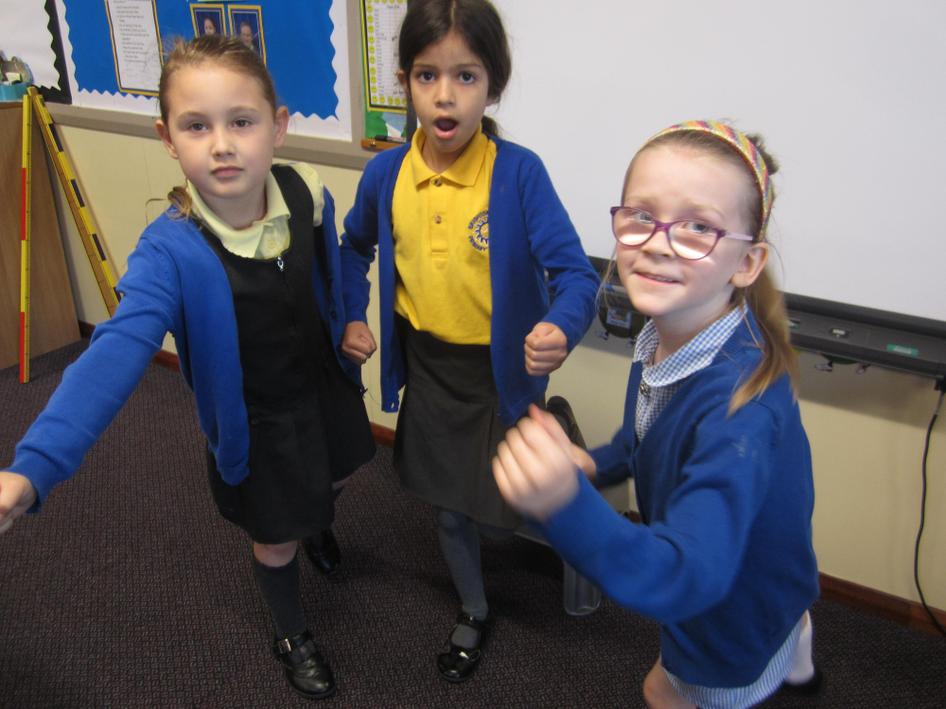 We have been reading 'The Twits' by Roald Dahl.  We did a number of freeze frames to reenact the scene when the boys get stuck in the Big Dead Tree.  We then planned our own version of the story.  The children are looking to using their plans to write a recount as if they were one of the boys. 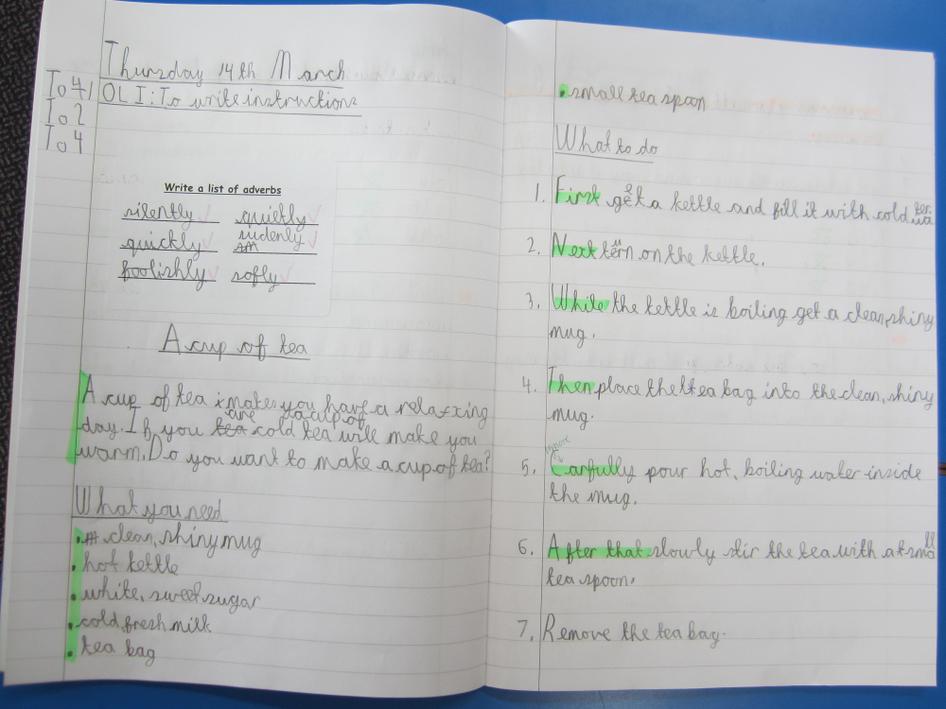 During the Spring term, the children have been learning about instructions.  First they identified the features before they wrote a series of instructions.  They now know how to make crispy cakes, a cup of tea and cheese on toast. 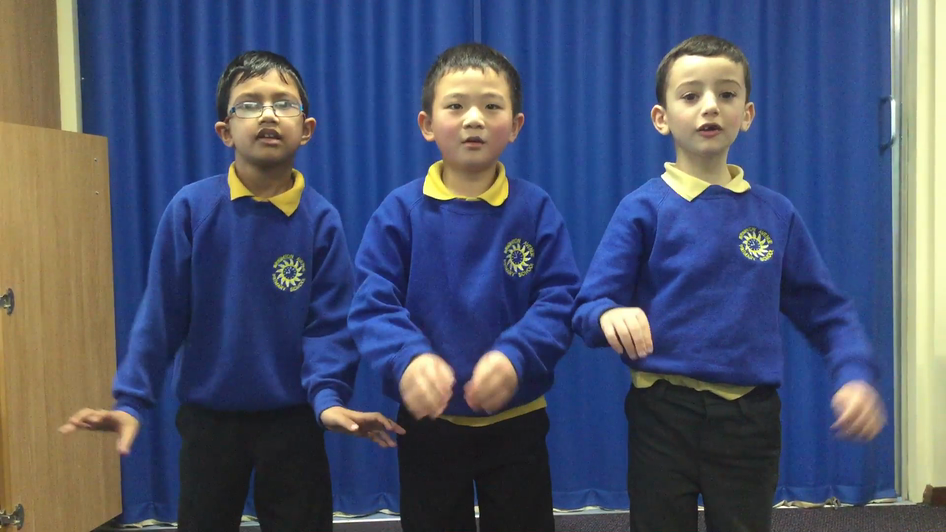 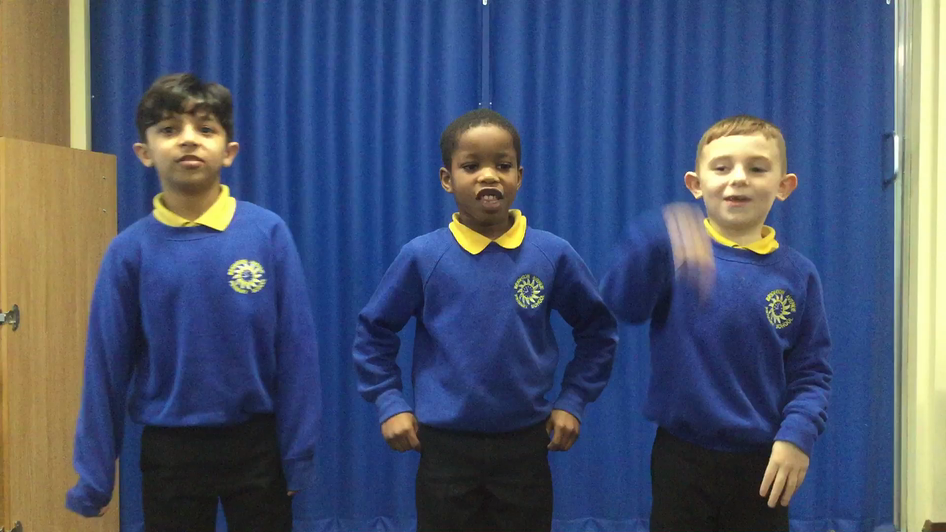 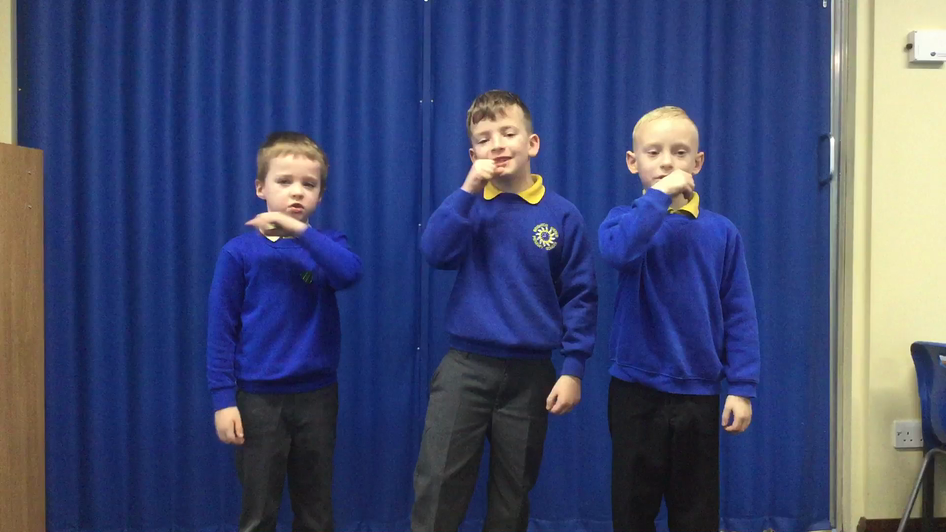 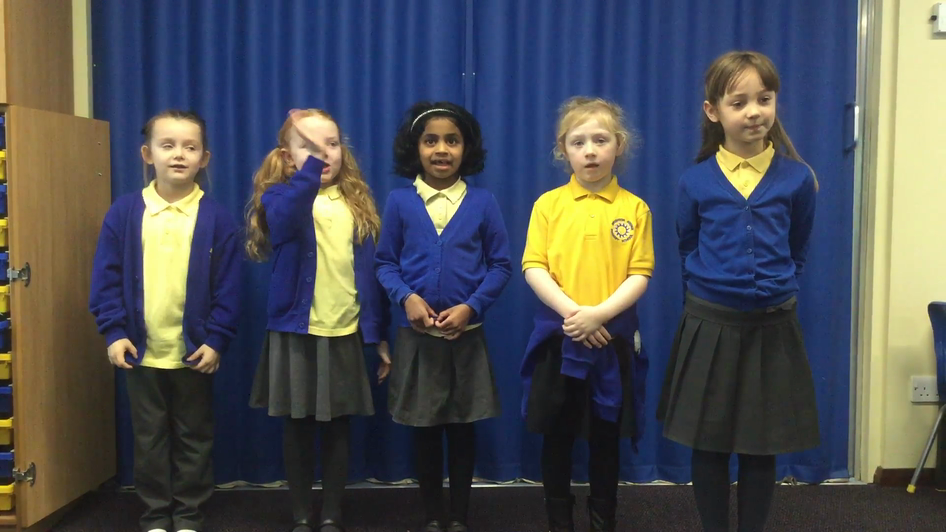 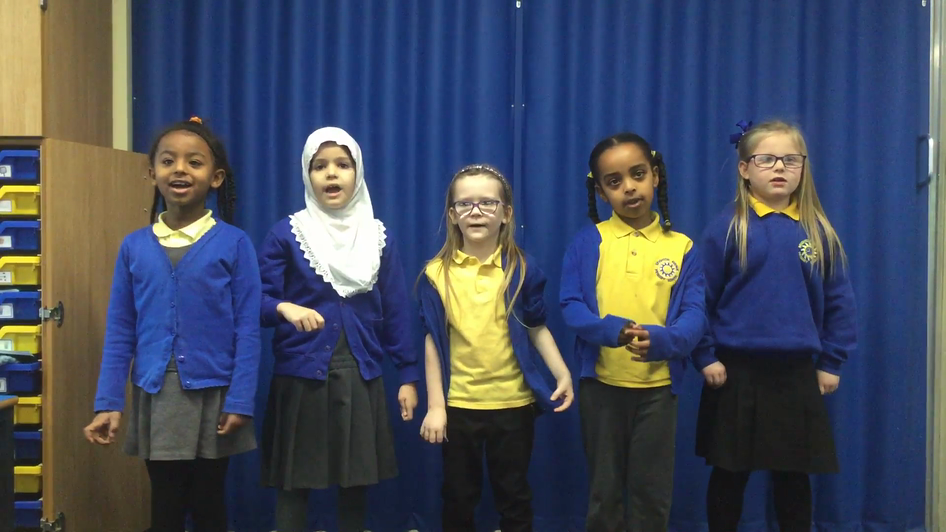 This term the children in the English class have been studying Traditional Tales. We have read the story of Little Red Riding Hood.  The children enjoyed playing the role of the Big Bad Wolf and writing the story from his point of view.  We have also written a letter from Goldilocks apologising for her bad behaviour.

The children have been including conjunctions, adverbs and using different sentence types to bring the stories to life. 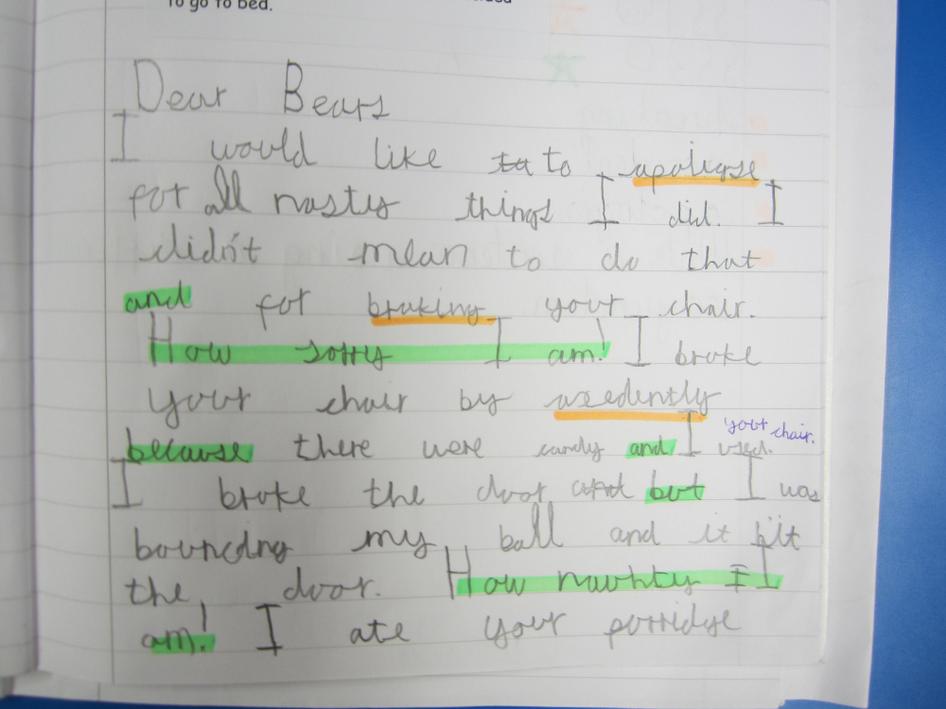 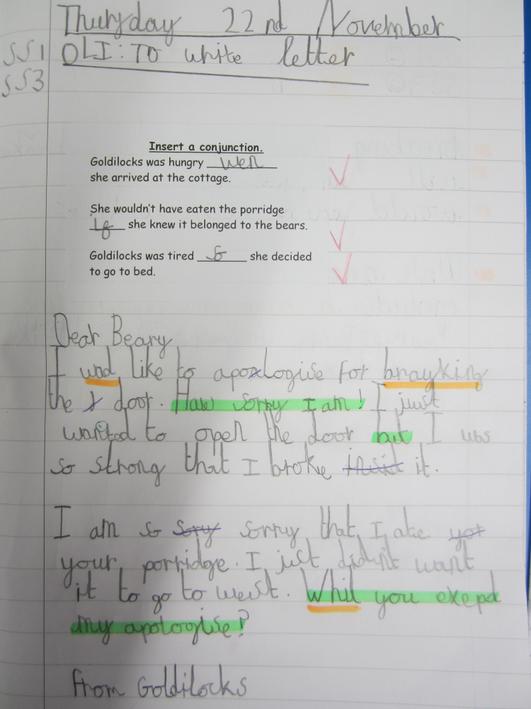