Following on from last week, the children have incorporated their patterns and different textures from last week to create their own versions of the Berlin Wall. They included some fantastic art techniques! Have a look at some of our designs. 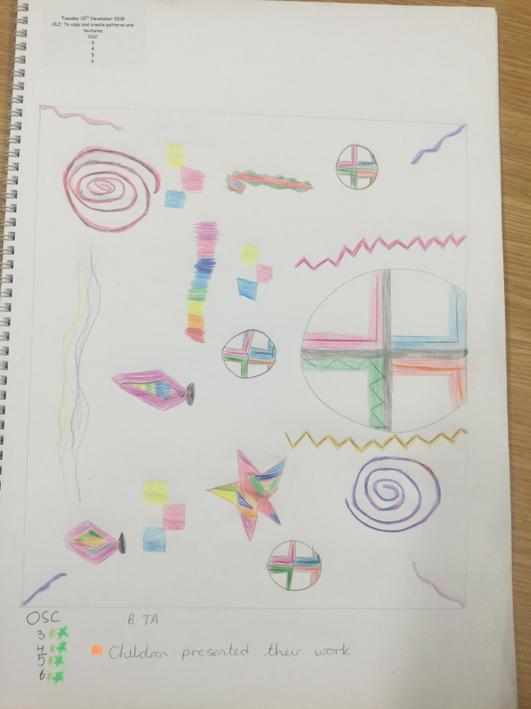 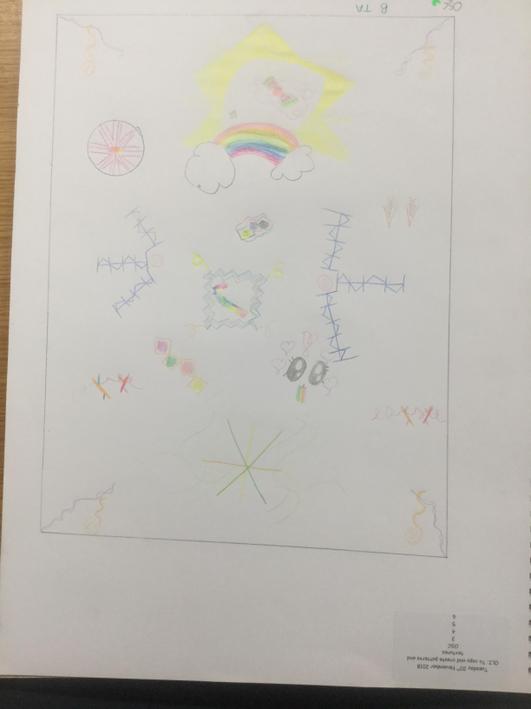 This week in art the children have been developing their skills to create patterns and textures for their graffiti design. They have been experimenting drawing lines of different sizes and thickness and showing different tones by using colouring pencils. 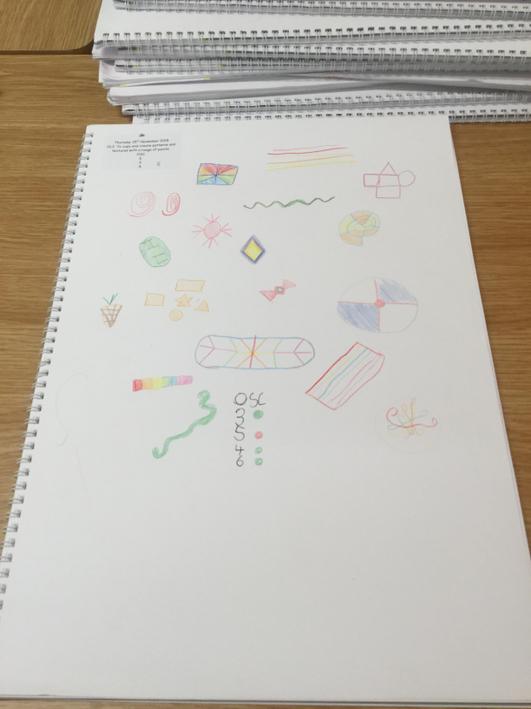 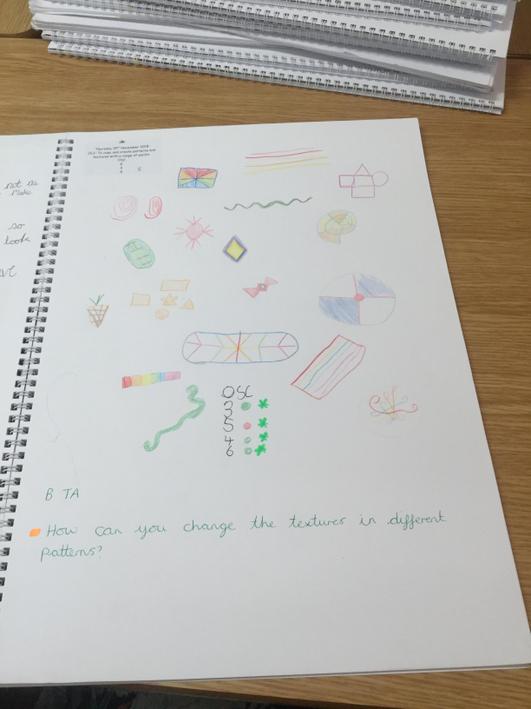 Following on from last weeks lesson the children were looking at some of Banksy's work, they were able to identify the key features of the picture and compare it to our graffiti art in school. The children were really good at identifying the differences between the two! 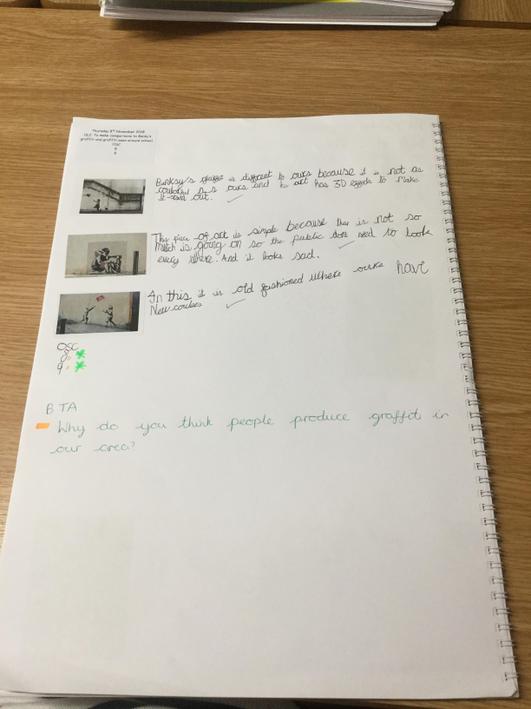 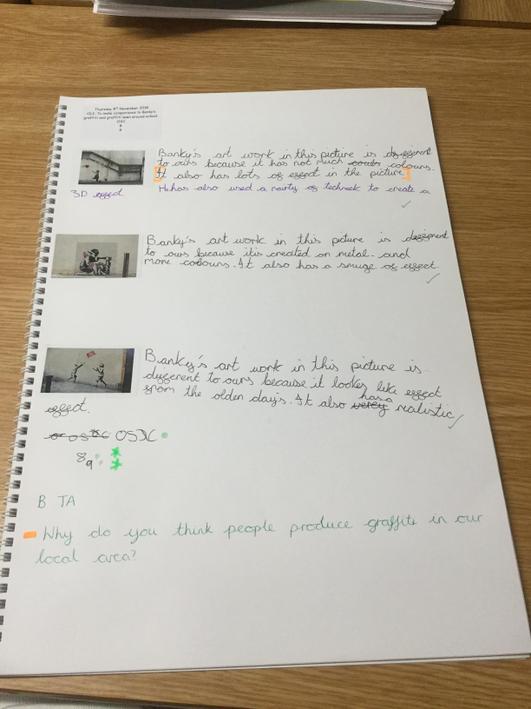 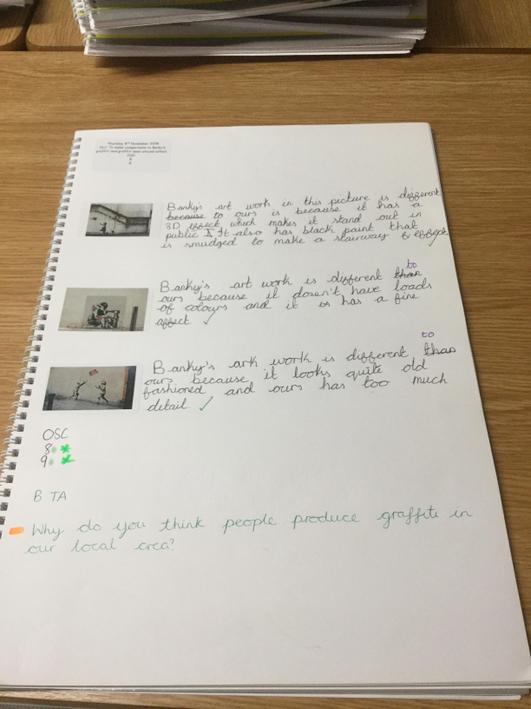 Throughout this half term, we are going to be creating a graffiti wall by looking at Banksy's designs of the Berlin Wall. The children began by exploring graffiti around our school and used iPads to take digital images.  Following on from this, the children used the pictures to explain what they liked and disliked about the designers ideas. They came up with some brilliant explanations! 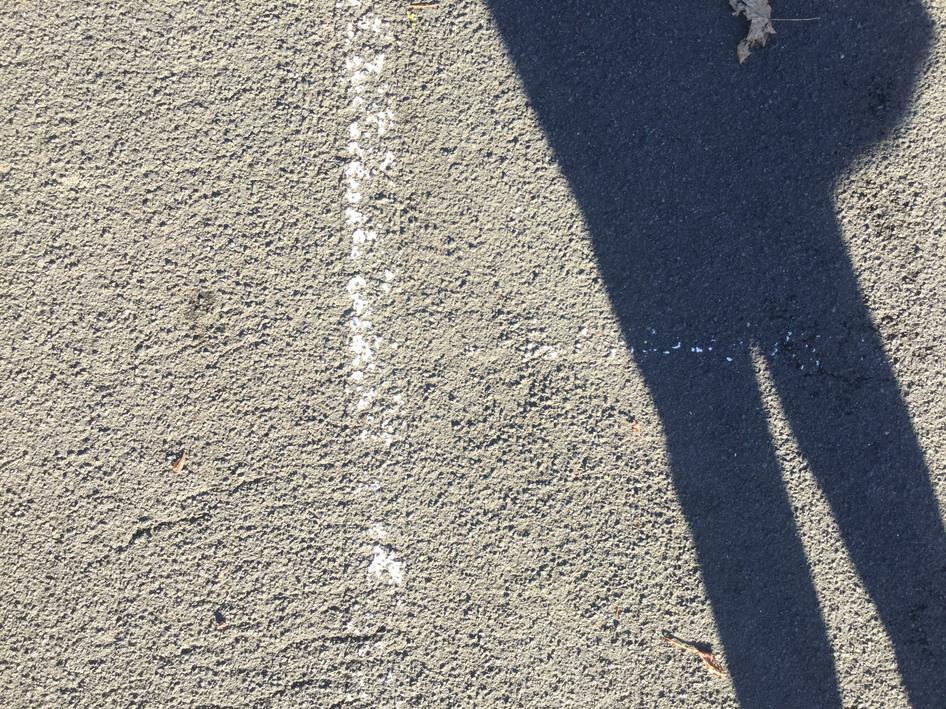 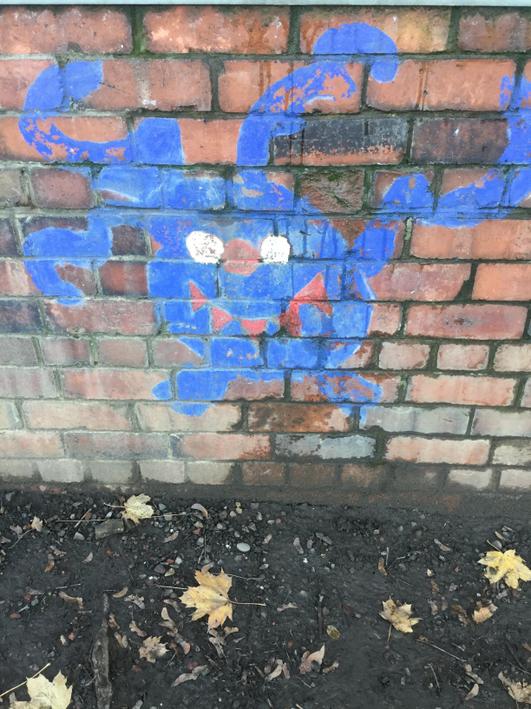 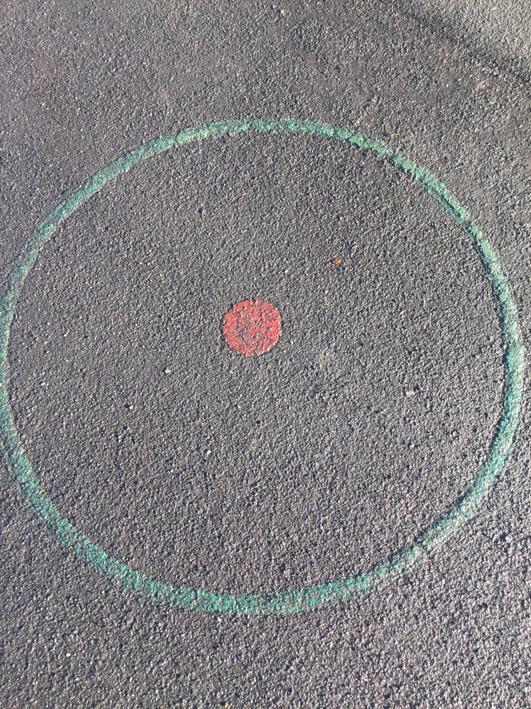 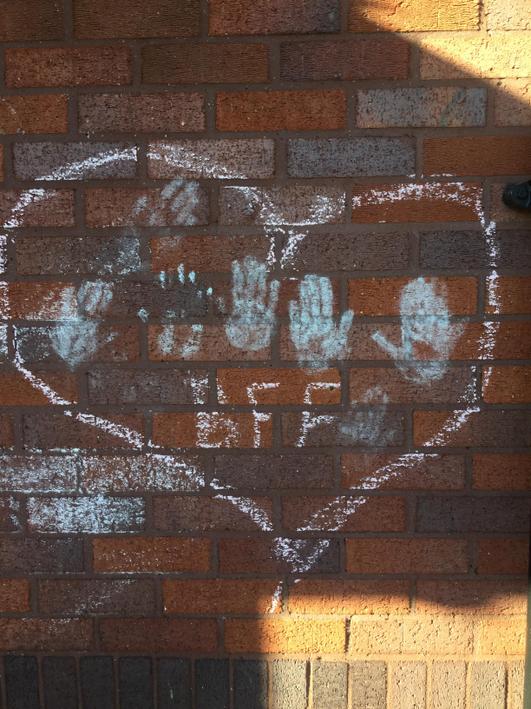 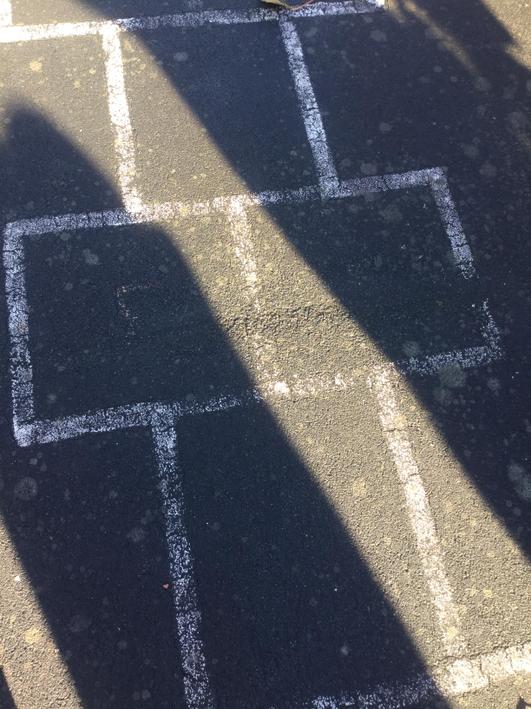 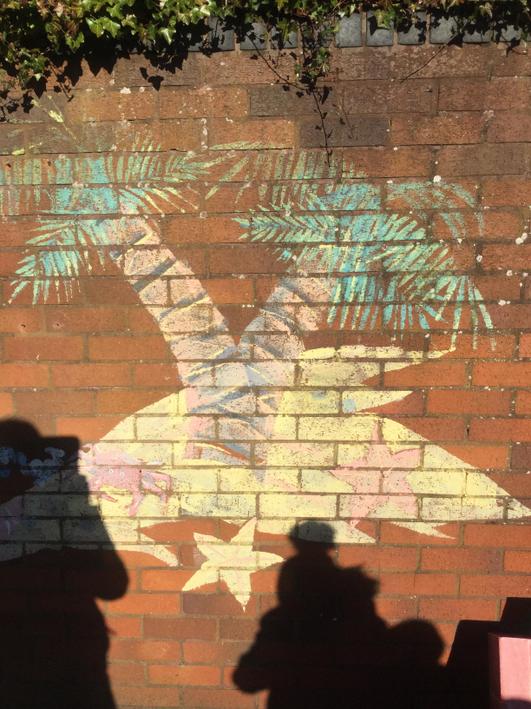 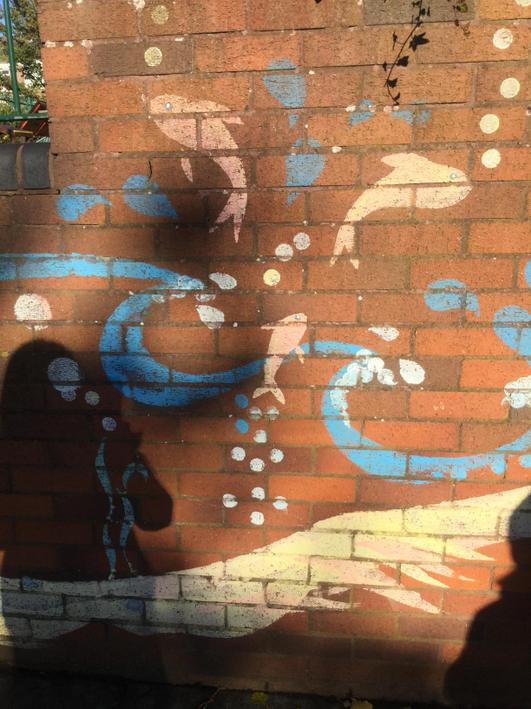 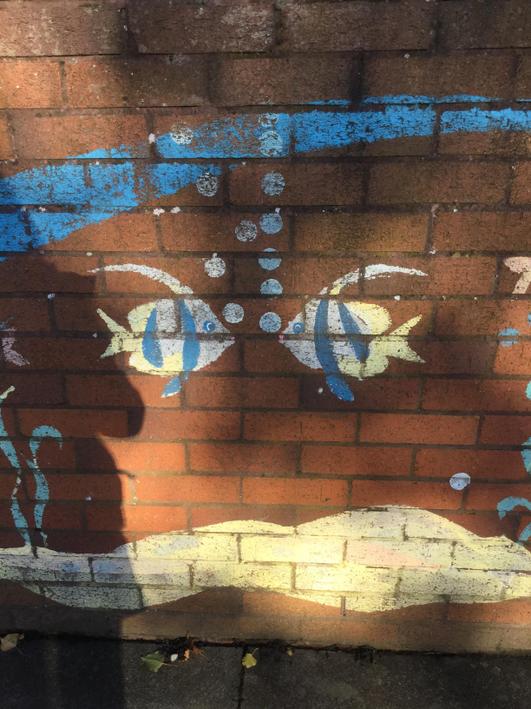 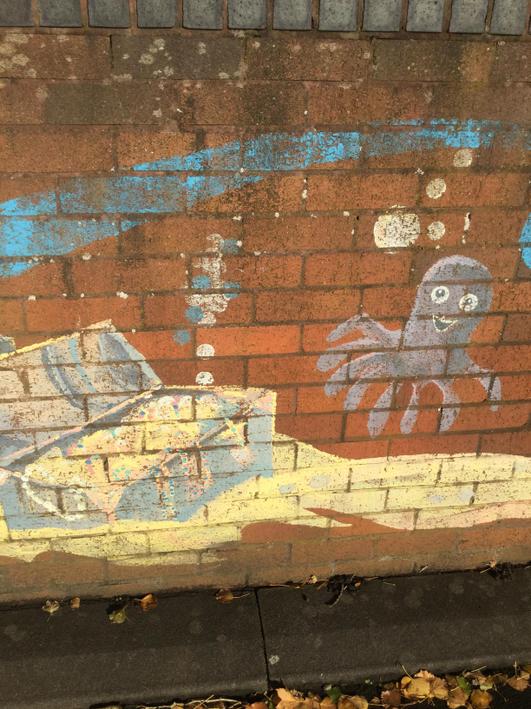