This half term our theme is 'Bread'. This week the children have began by researching different types of bread. They found out which countries the type of bread originated from and the texture of it.

Following on from making their Air Raid shelters, the children evaluated their design. They were able to identify some challenges they faced and how they solved them as well as what they would do differently next time! A brilliant end to our topic this half term!

This half term the children are going to be designing and creating an Air Raid shelter. The children began by identifying materials that they could use to create their design, they were able to identify a range of materials that may help them. Following on from this they then researched the best way to join their materials together, to get the best effect. They experimented with different joining techniques. Have a look at some of our ideas!

Following on from our previous lesson, the children used the laptops to research what volcanoes look like and how they can differ. They then used a programme called paint to create their image, which enabled them to use different skills. They all created some brilliant volcanoes! Take a look at some of our designs! 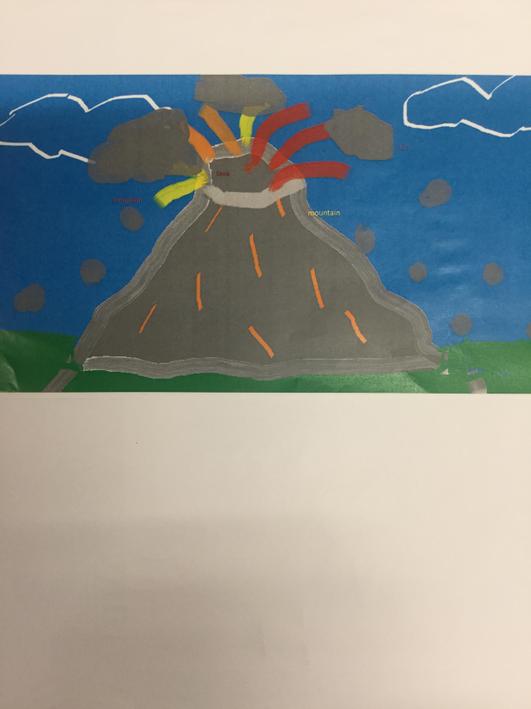 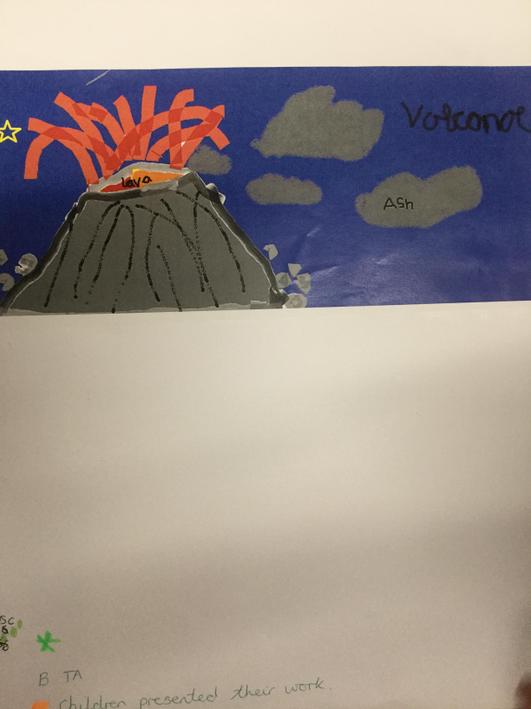 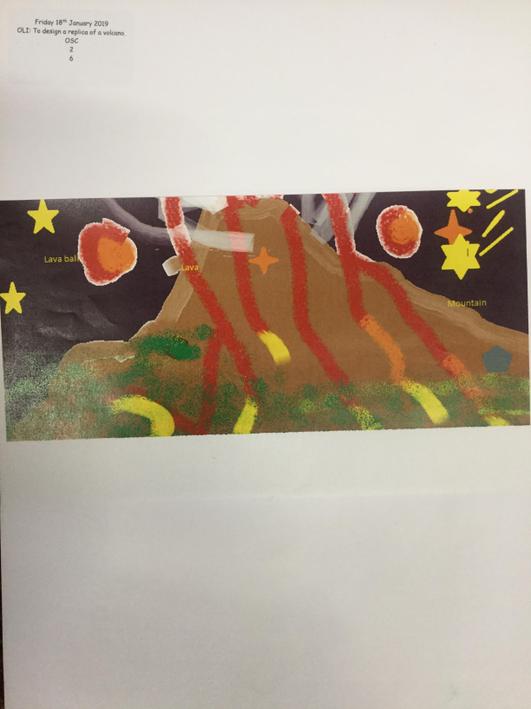 This half term our project in DT is based upon volcanoes. During our first lesson we researched some initial questions about volcanoes on the laptops. The children chose three questions to research to help them understand what a volcano is and how it functions. Some  of the questions were; What do you think volcanoes are made of? If you could touch a volcano, what do you think it would feel like? The children came up with some very interesting answers! 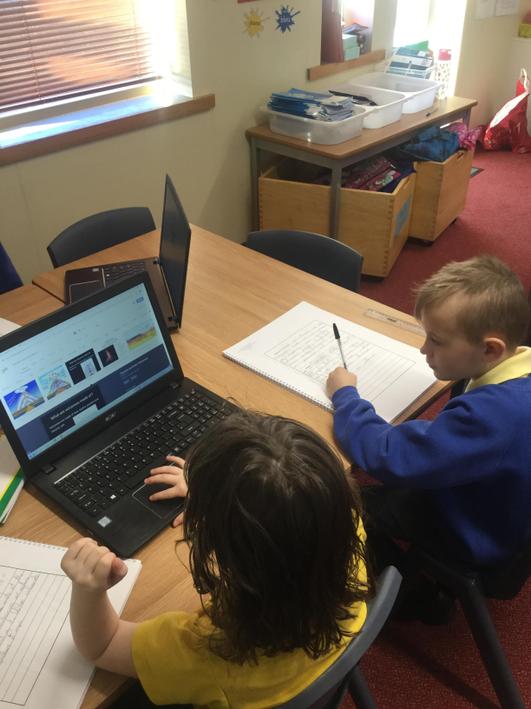 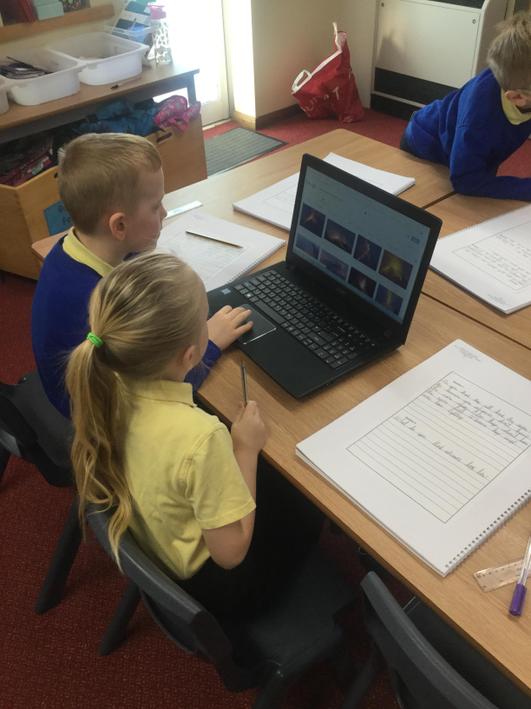 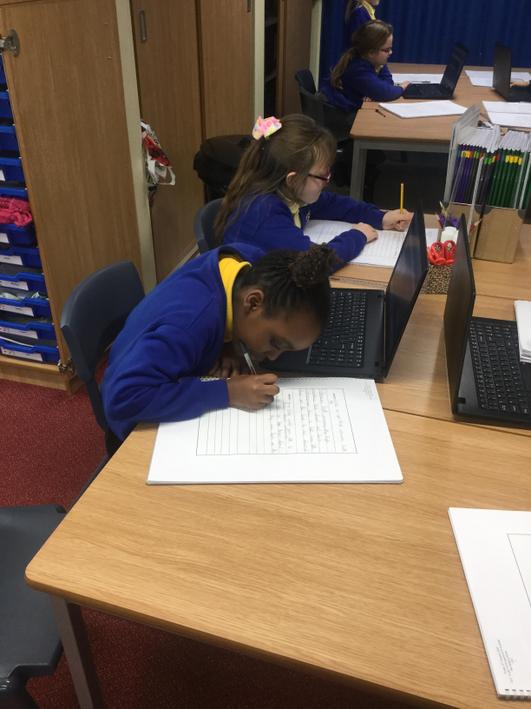 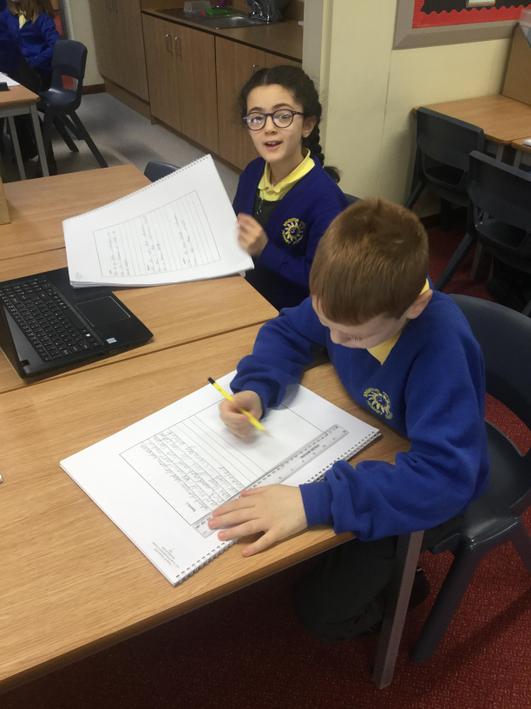