Today we have been focusing on our interpretations to two religious texts.

We have been looking at the links between the Noah story and Wedding Ceremonies.

In groups, we discussed what we thought a 'pact' was, because God made one when he gave rules to Noah.

We then discussed who might make a pact/promise e.g. doctors, policemen.

We then watched a short clip of Prince William and Kate's wedding. We discussed the promises made between them.

We then worked independently to produce a list a people who make promises and what those promises could be. 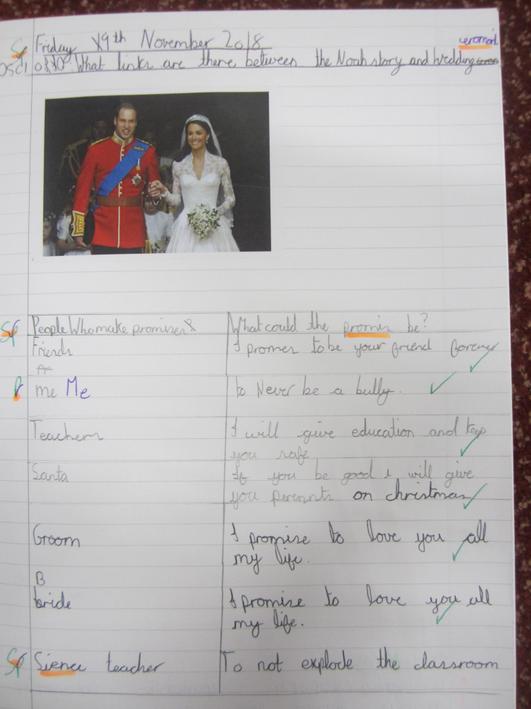 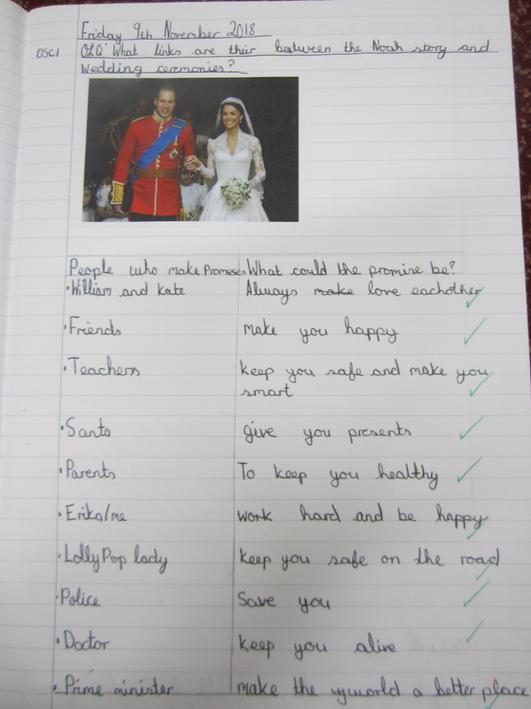 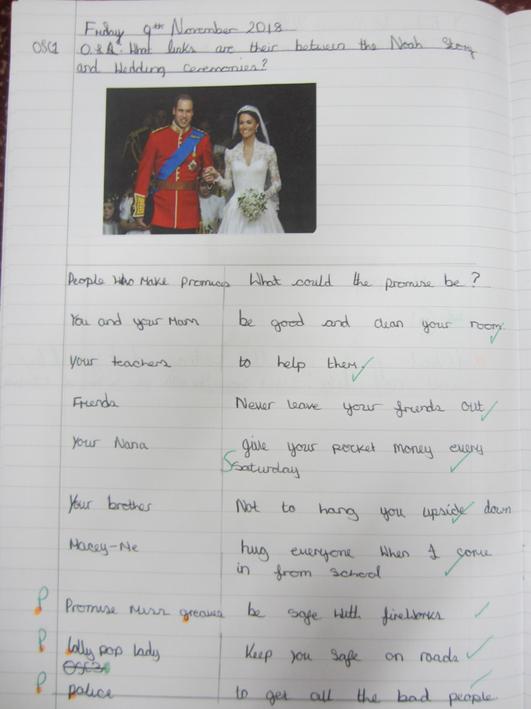 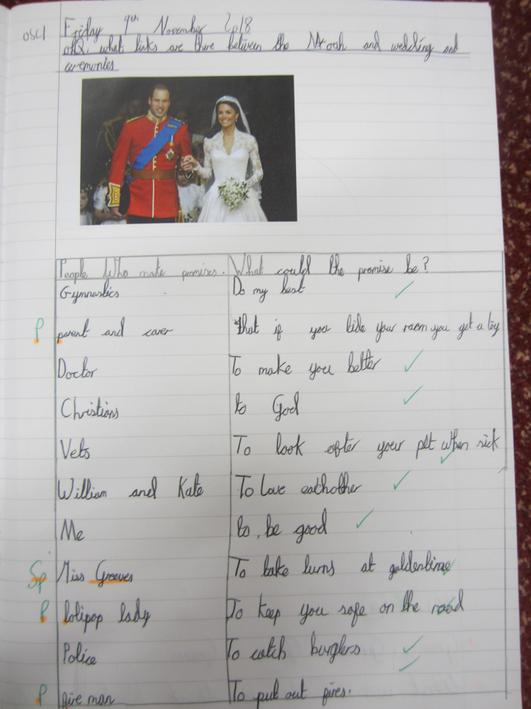 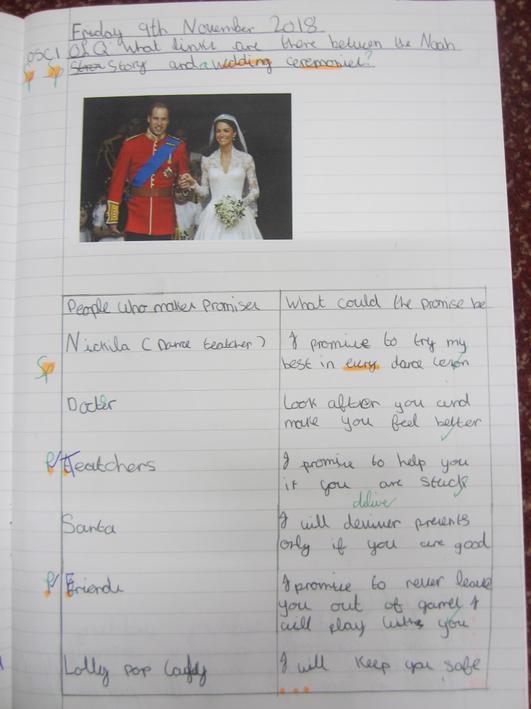 We have been looking at the links between Abraham's story and the concept of faith.

We watched a short video about the story of Noah's descendants. We had lots of discussion about who God asked Abraham to sacrifice (his son) and why he asked him to do this. We considered Abraham's thoughts and feelings during this time and why it would've been difficult for him to obey God's command. 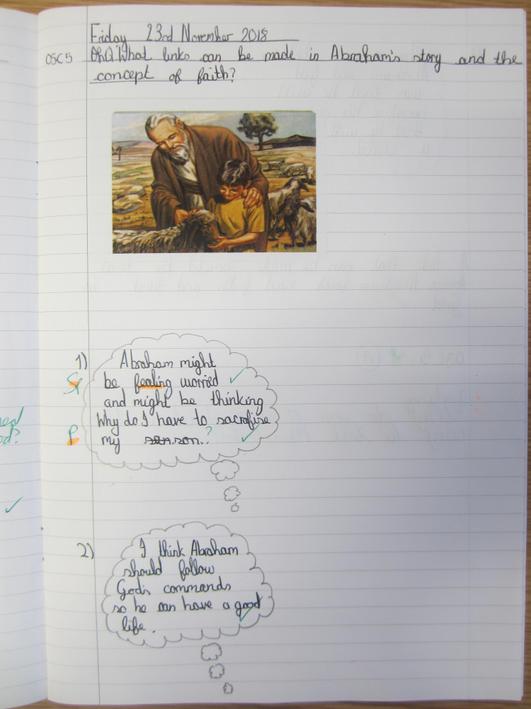 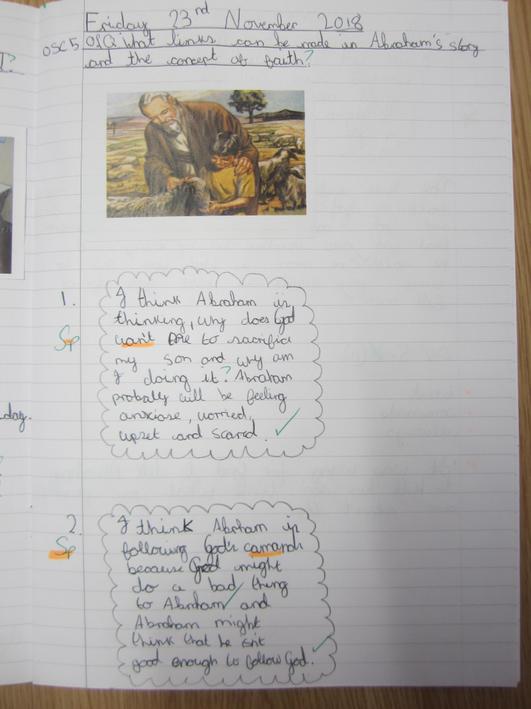 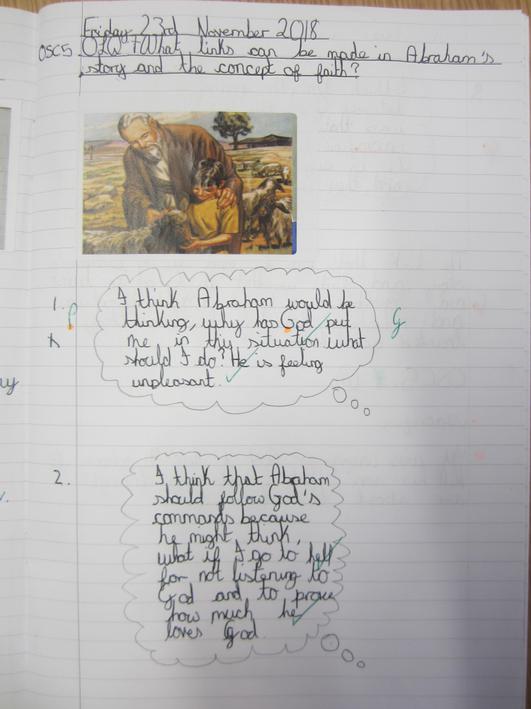 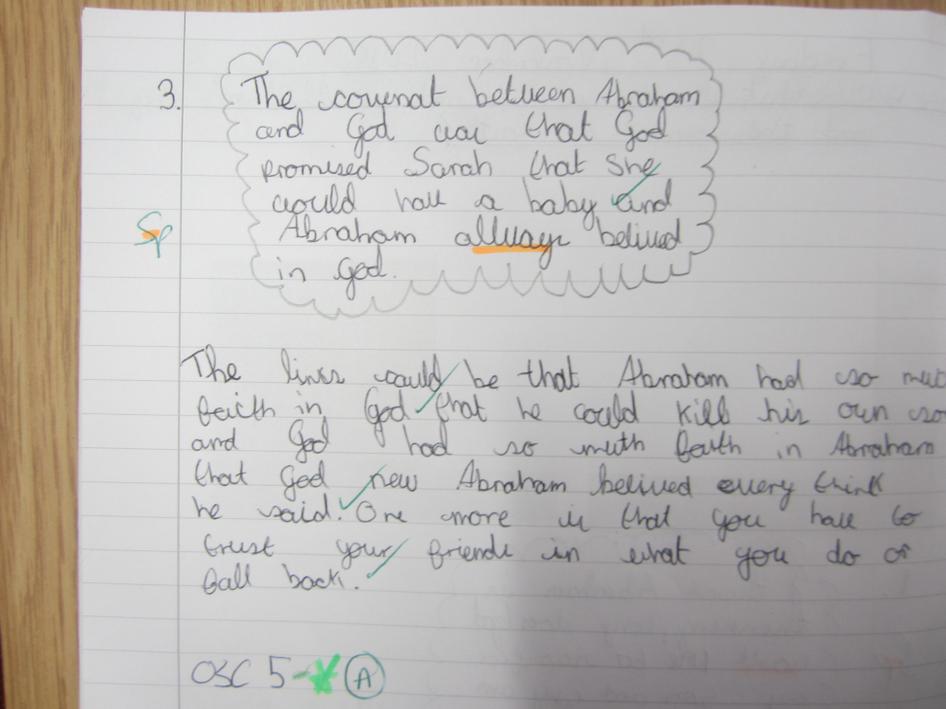 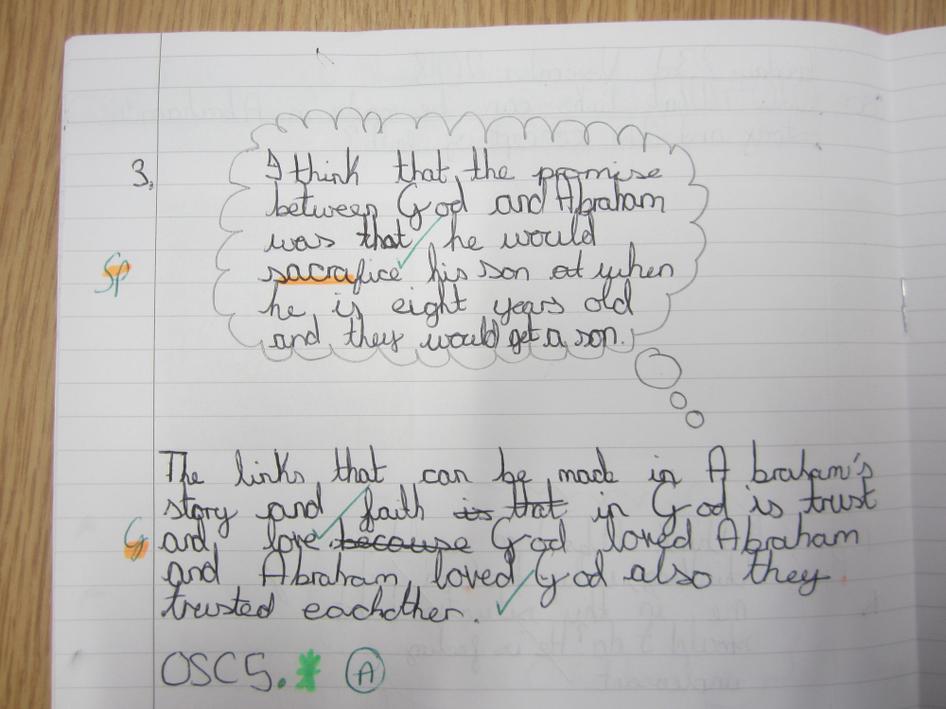 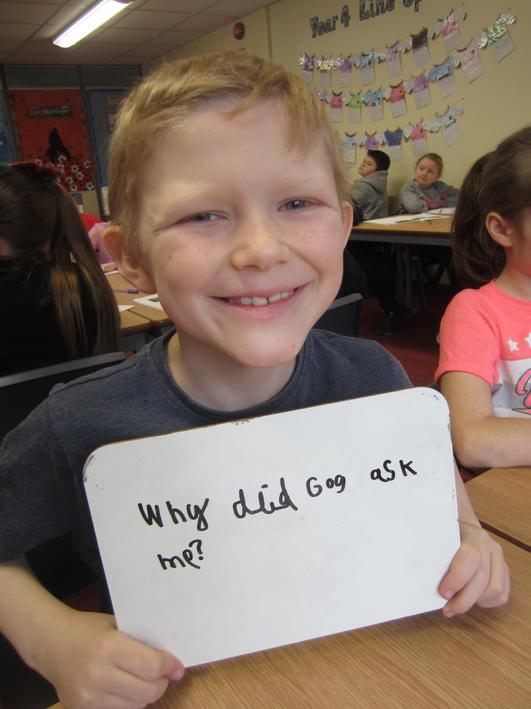 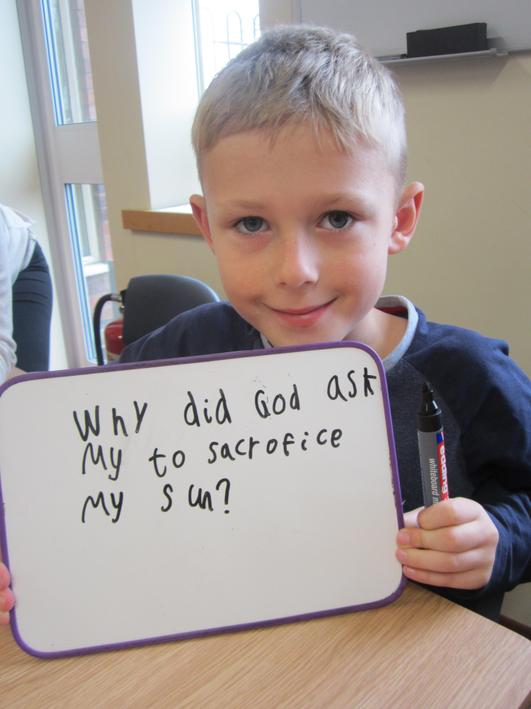 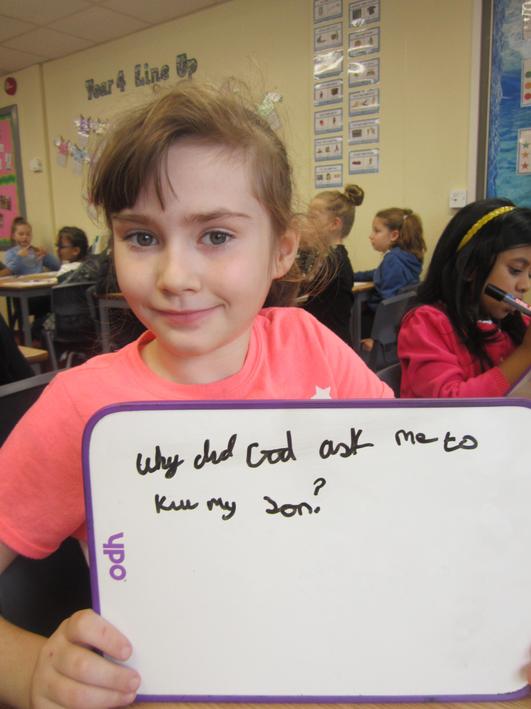 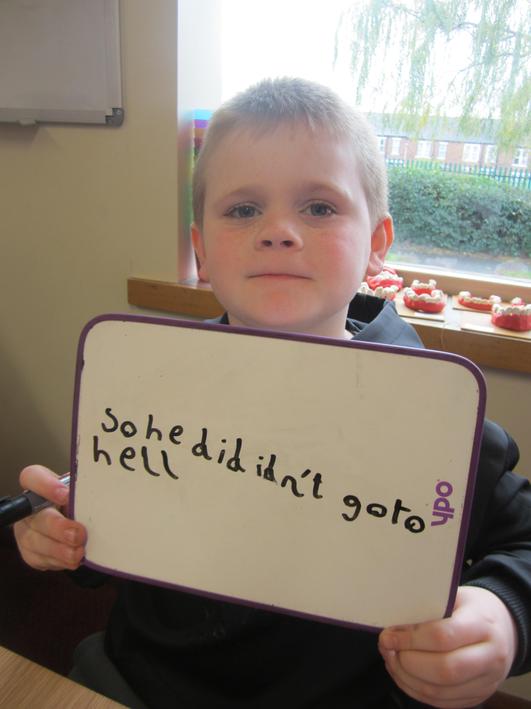 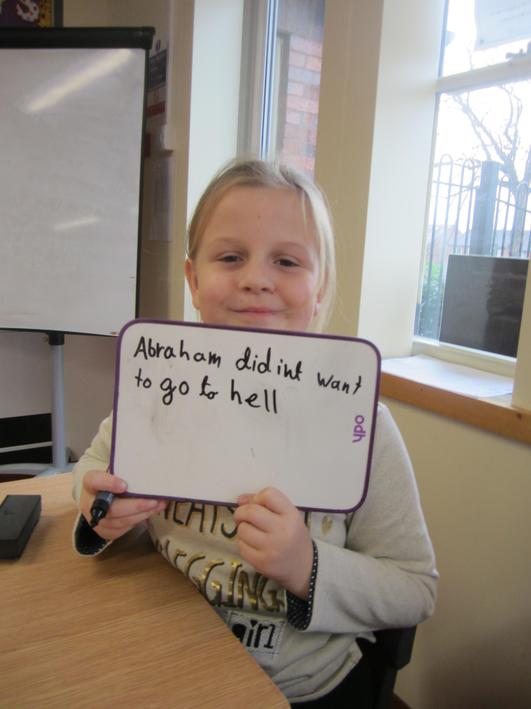 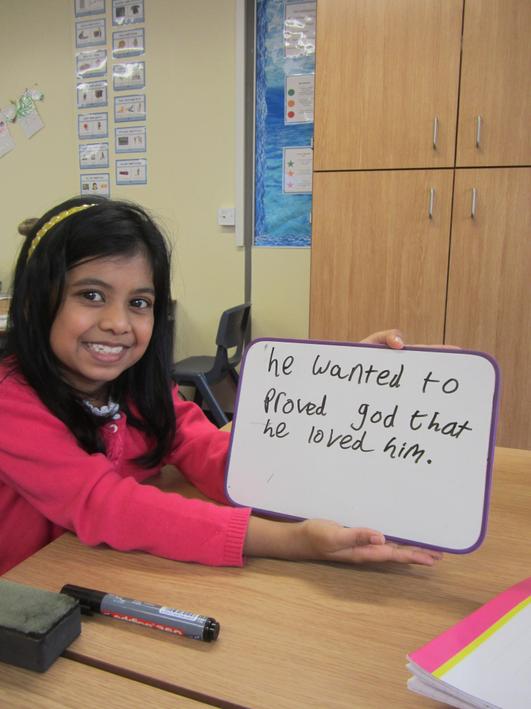 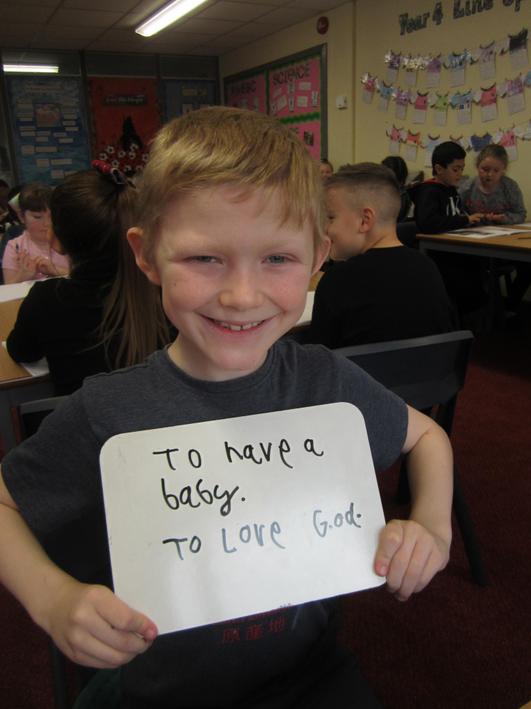